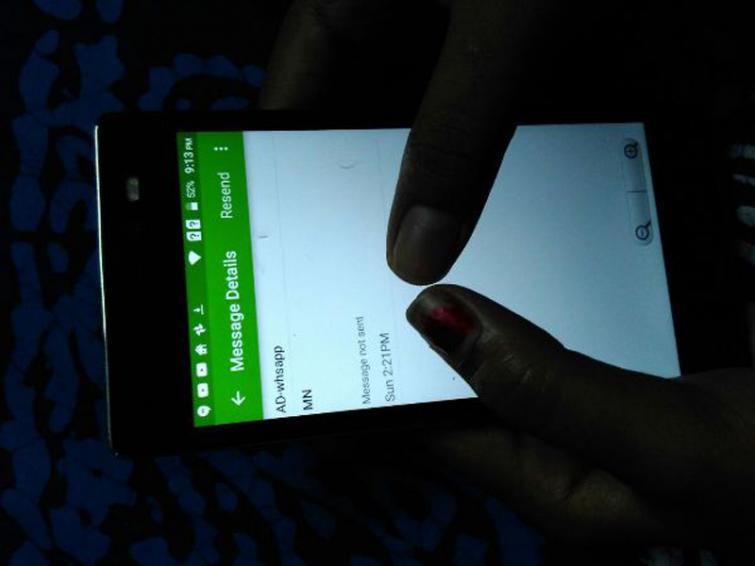 Beijing/Xinhua/UNI: As of March, the number of online education users in China had reached 423 million, up 110.2 percent from the end of 2018, according to a report on China's internet development released Tuesday.

The online education users accounted for 46.8 percent of the country's netizen population, said the report issued by the China Internet Network Information Center, adding the industry saw an explosive increase due to the COVID-19 epidemic.

Noting that the opening of schools across the country was postponed during the epidemic, the report said 265 million students switched to online courses, bringing the number of daily active users on multiple online education applications to more than 10 million each.