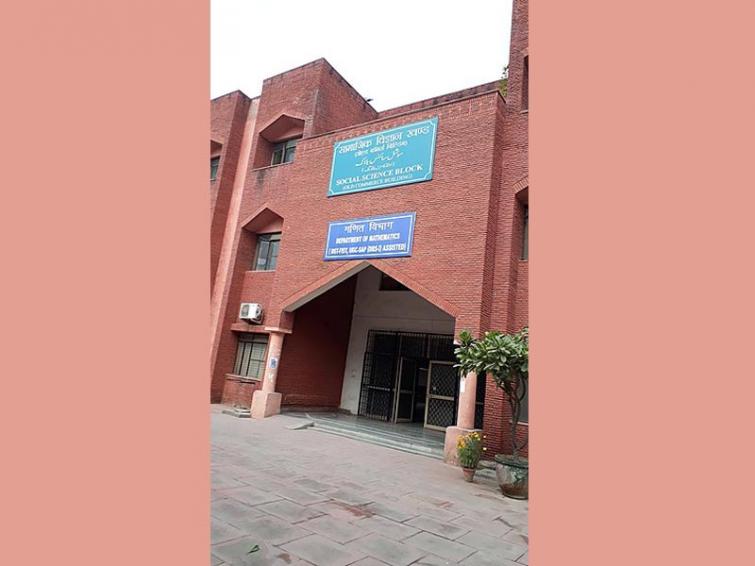 New Delhi/UNI: Jamia Millia Islamia Chief Proctor Dr Waseem Ahmed Khan on Thursday said that the university is planning to resume classes from January 27, adding that the students would be asked to shift their protest inside the campus premises.

"We will call a meeting with students to discuss the continuation of classes and examinations, that were held back due to unrest last month, at the earliest, most probably by Jan 27," Dr Khan told UNI.

"The university will not take the responsibility of students protesting outside the campus but will be allowed to stage peaceful demonstration inside the campus," he said.

On Dr Zakir Husain Library loss, he said, "It amounts for Rs 2.70 crores. The library that had preserved over 2,000 valuable manuscripts in Arabic, Persian, Urdu, Pushto, Punjabi and Hindi languages- Brij Bhasha pertaining to the period 1591-1922 AD, was vandalised in December 15 violence, when Delhi Police entered the campus on the pretext of subduing students' protest against the newly amended citizenship act--CAA and NRC."

Ironically, the library, named after the former president of India Dr Zakir Husain and Jamia’s former Vice-Chancellor (VC) turned 100 last year. The library that remained open seven days a week, even during vacation time was shut down after the incident.

"The construction work has already been started, the library will be completed in a week's time or two," Dr Khan said.

On Tuesday, a few students protest against the university's move fearing that the reconstruction might destroy the evidences of the attack. "However, that's not the case because all the evidences have already been collected and sent for probe," the chief proctor added.

"Earlier, some of the students had some confusion but that has been cleared now. The reconstruction of the library is all the more important as we have to defy the government's narrative of Jamia being anti-education," Sahil, a postgraduate LLB student told UNI.

Meanwhile, Jamia's 'Read for Revolution' library outside its campus caught lot of attention and stands strong as the varsity enters the 42nd day of protest.