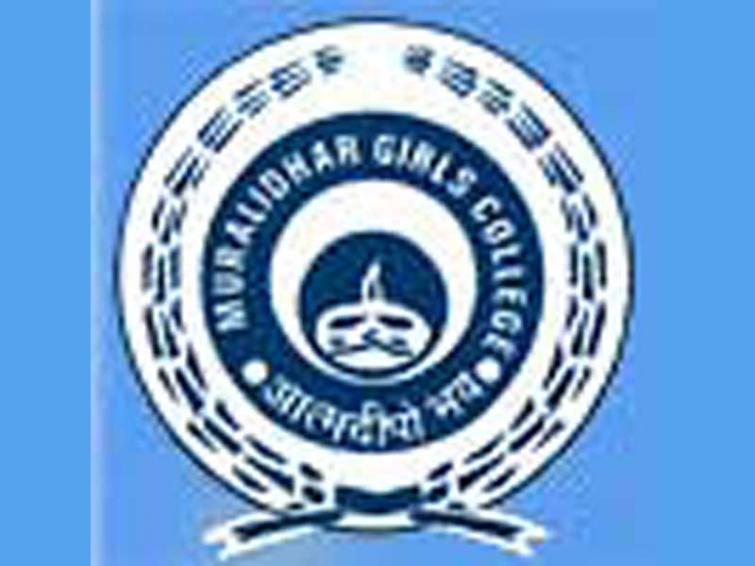 Kolkata, Apr 24 (UNI) There have been several schemes or initiatives both by government and private bodies that continue to focus on educational and social uplift of the women so as to give them a firm foundation in education and ensure them a better future and life.

One such scheme was the Kanyashree scheme launched by the West Bengal State Government in 2011 that has steered many a life towards hope and betterment. A similar endeavour has been quietly being practiced by a well known college of South Kolkata-the Muralidhar Girls College that has been working steadily to educate women, following in the footsteps of its founding father Muralidhar Bandopadhyay, towards sustainable education.

The scheme has given a new lease of life and has made many students feel confident about a bright future aided by the strong and encouraging educational environment the institution provides.

“I come from a very modest background and there was a time when I did not know whether I could pursue my true passion-dance. After receiving Kanyashree I got the courage to start a dance class and am happy to see my life transformed, “stated Bishakha Das, daughter of a domestic worker, also a student of Muralidhar Girls’s College pursuing her Bachelors in Mass Communication.

” I could buy folk music instruments after receiving Kanyashree money in 2019 which is a great help to a music aspirant like me”, stated Sonali Haldar, an inter collegiate music winner, also a student of Arts stream in Muralidhar Girls College.

“Today as I see my students I feel immense pride and happiness that many unsure and under confident young women have transformed through this institute’s continued efforts and also through Kanyashree into confident and bright women of the future.The college as many would know did not earlier have the Science stream but coming from a background in Chemistry , I thought the knowledge of science was very integral to women’s education. Recently we have introduced the Science stream and I hope we continue to successfully carry forward the very progressive and sound standards set by the visionary Muralidhar Bandhyapadhya,our founding father. As a mark of our deep reverence and a salute to his contribution, we were celebrated his birth anniversary on Wednesday ’, stated Dr. Kinjalkini Biswas, Principal of the college.