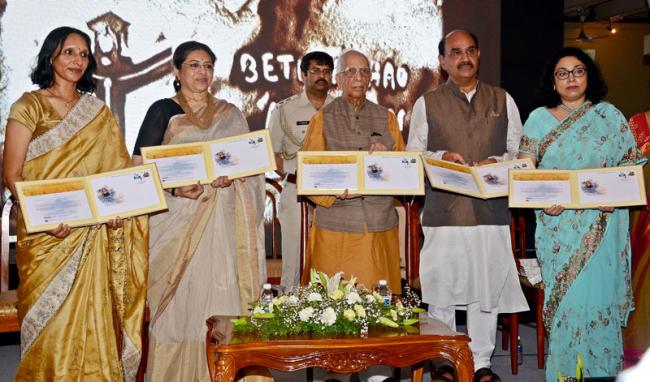 He was addressing a function at the Raj Bhavan organised by Skipper Foundation, the CSR wing of Skipper Limited.

Skipper Foundation is spearheading an initiative called 'Beti Padhao Abhiyaan' to create awareness among the underprivileged sections of the society about educating the girl-child.

Governor Tripathi handed over cheques to 25 beneficiary schools from West Bengal, which will help 1,102 girls, according to the organisers.

Sajan Kumar Bansal,Trustee Skipper Foundation said, “We have come across several families unable to pay for their daughters’ education for financial reasons, leading to the girls dropping out of school. Beti Padhao Abhiyaan is a small step towards ensuring that these girl students from poor families do lag behind educationally.”

Tanushree Shankar appreciative the initiative and said it was a key step towards women's empowerment, and Premlata Agarwal extolled the business house for its efforts. 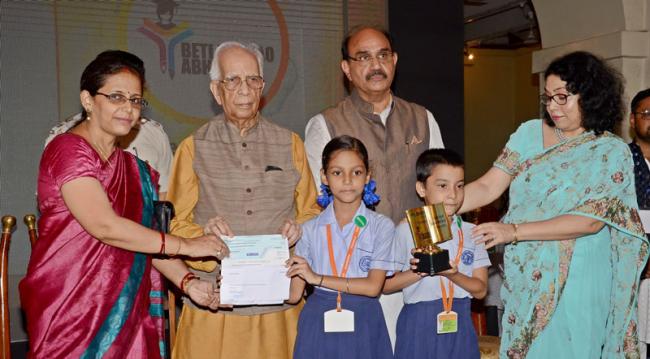 Governor Tripathi along with the Chief Post Master General of West Bengal circle - Arundhaty Ghosh released a stamp to mark the philanthropic initiatives of the Skipper Foundation.

Another key initiative which has been undertaken by Skipper Foundation is the Ekal Vidyalaya, a movement aimed at integrating and developing rural and tribal India. It runs 68,348, one-teacher schools across the country, almost all of them in remote villages, according to the organisers.