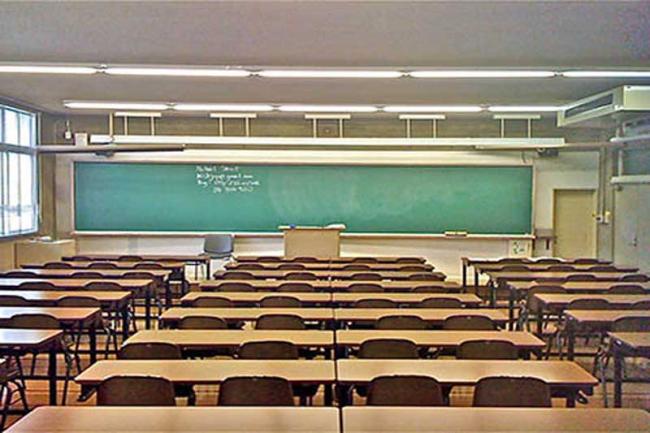 The directive came on the ground that there were errors in the translation of  49 questions in the paper.

In his PIL Rangarajan had complained that the keywords in the questions were wrongly translated, thus creating a great confusion among the examinees.


.CBSE had conducted the entrance test for medical and dental courses, NEET UG on May 6, 2018. The results of the examination were released on June 4.

The court's directive to award grace marks to a section of students is likely to alter the merit list.