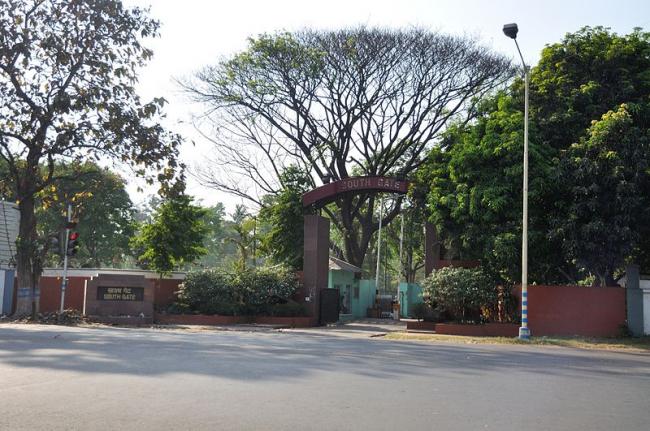 Organised by 12 Garhwal Rifles, the visit by the students is part of the National Integration Tour, underway from July 4 to July 9.

The Army Commander exhorted the students to work hard and also encouraged them to join the Armed Forces, read a government statement.

He promised assistance to the students desirous of joining the Armed Forces.

During their stay in Kolkata, the students visited places of historical, educational and recreational interest.