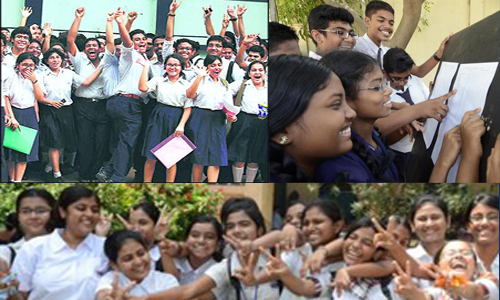 AICTE to shut down 800 engineering colleges?

India Blooms News Service | | 03 Sep 2017, 08:34 pm
#AICTE, #Engineeringcolleges, #EnginneringCollegesShutting down
Bengaluru, Sept 3 (IBNS): In what might be a major move in the educational scenario of the country, the All India Council for Technical Education (AICTE) is planning to shut down 800 engineering colleges in India.

The move might be taken as there are no takers for the seats in the colleges.

AICTE chairman Anil Dattatraya Sahasrabudhe told The Times of India that admissions are plunging in these institutions every year.

According to reports, colleges which lack proper infrastructure or have less than 30% admissions for five consecutive years will need to shut down.

"Most engineering college professors or lecturers are MTech or PhD holders. They don't usually have experience in teaching aspiring engineers. Now onwards, any engineering college lecturer joining anew will have to undergo six months of exclusive and compulsory training so that they can train future engineers better. Existing engineer lecturers have three years to undergo this training compulsorily," Sahasrabudhe told the newspaper on the future plans regarding faculty assignment for the colleges.

He said the AICTE is looking forward to make students industry-ready.

He advised students to be attentive and hardworking during internships.

"Internship is the time when most students are observed by companies and have a fair chance of being absorbed. So it's better to be hired that way instead of depending on just five minutes of interview at campus placements. My advice to budding engineers is that they should be attentive and hardworking during internship," he said.