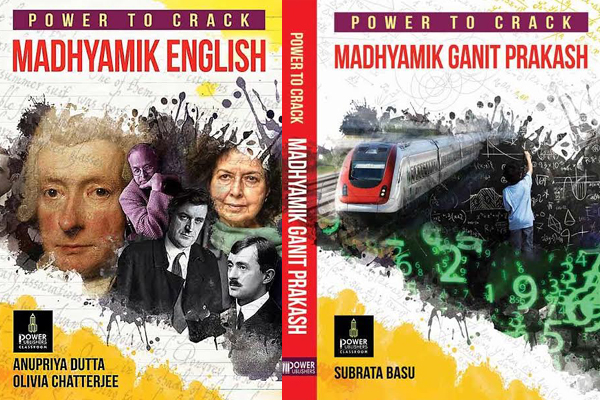 Future Publishers & Distributors, also based in Kolkata, are known for their large range of ICSE and CBSE board school books and large distribution network.

The two companies have announced that they have jointly released a range of guidebooks for West Bengal Board Madhyamik students. 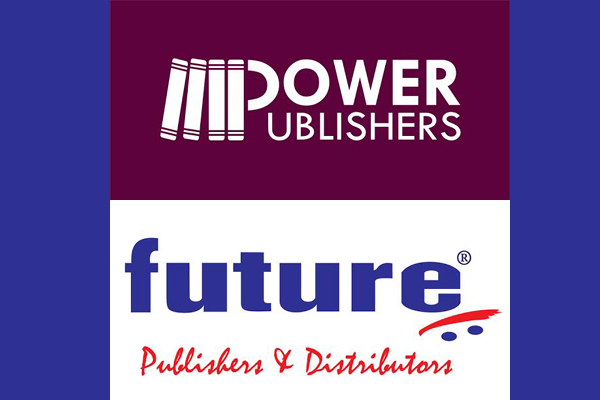 “Madhyamik examinations, class 10 school leaving board exams, conducted by the West Bengal Board of Secondary Education, is attended by approximately 1.2 million students every year. The two publishing giants have joined hands to cater to the needs of this large number of students”, says Surendra Agarwal, founder of Future Publishers & Distributors.

These are comprehensive guidebooks for English and Mathematics.

More books are in the pipeline, like guidebooks on Physical Science, Life Science, Geography, Bengali, History, etc, which are expected to be published soon, the collaborators said.

Power Publishers and Future Publishers plan to capture a significant share of the market share of West Bengal Board Madhyamik guidebooks in the next three years.