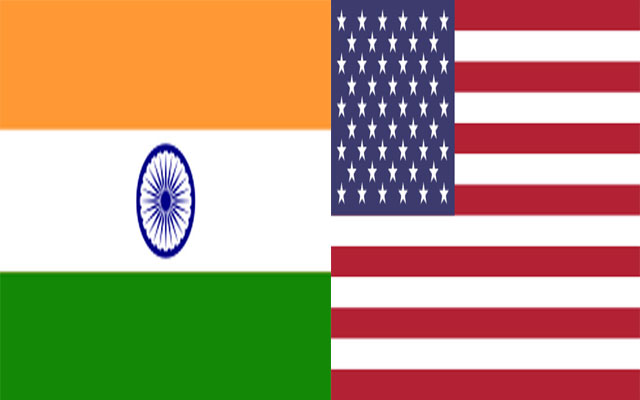 India Blooms News Service | | 06 Dec 2016, 11:00 pm
#American Universities, #Reach out, #International students, #Trump effect
Mumbai, Dec 6 (IBNS): With foreign students in the United States concerned about a possible Trump effect, American universities have been reaching out to them to reassure them that they have nothing to worry about.

Websites of some American universities have sent letters to students emphasizing their diversity and inclusiveness.

Though they have not named Trump, the letters are fairly direct. The one from the University of South Florida  (USF) states: “In contrast to a divisive Presidential election that temporarily hurt the fabric and values of the United States, here at USF we are committed to a climate of civility, unity and respect for all. There are already signs just a few weeks after the election of the whole country returning to a gracious and exciting vision for the future.”

A “note to students” on the University of Denver’s website asserts:  “The legal system is solid and transparent and we do not expect that to change anytime soon. Much discussion of what possible immigration changes might occur remain speculative and while we cannot be certain about changes or about specific policy and enforcement, we want you to know that we are your advocates. Any new changes in policy, law and regulations affecting immigration would have to meet U.S. constitutional standards and will likely be met by legal challenges.”

Apart from putting out a letter to all international students, USF has put out a special one for “Prospective Indian Students and Scholars”. Ten percent of USF’s 49,000 students are international. The number of Indian students at USF has been growing every year and is expected to touch the 1,000 mark by January 2017, once the Spring intake is over.

Excerpts from USF World Vice President Roger Brindley’s letter to Indian students:
“USF is a caring and inclusive university. Whether you are a domestic student from Miami or Minneapolis, or an Indian student from Mumbai or Mangalore every student at USF is integral to the USF community. Our cultural diversity is our strength and your success as a student is our success as a university!"

“I recognize that for many of you this has been a very uncertain past month as the US elections came to closure. Please be assured that the mission and vision of the University of South Florida embraces global citizenship and globally informed research across our diverse community."

“We value our Indian students.…Last year India lost a great leader and USF lost a good friend in President A.P.J. Kalam. So, USF President Judy Genshaft requested we create a fellowship in his name. (The second Kalam Fellowship was announced in October 2016.)….At USF we believe the two great democracies of the World must work closely together. We must transfer our knowledge to each other and we must work together to research the solutions the world will need in the 21st century.”