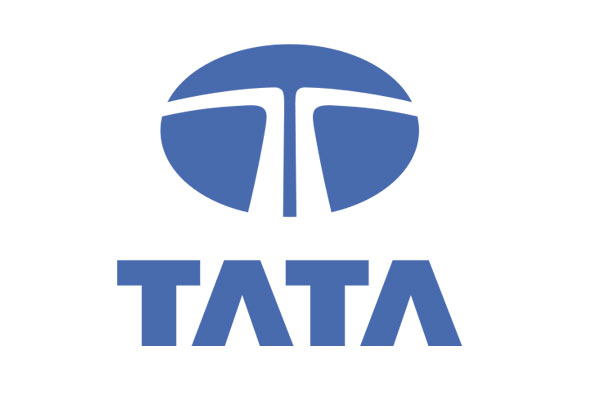 The theme for this year’s competition is ‘Global Warming and Climate Change’.

To be held in 13 languages- English, Hindi, Bengali, Gujarati, Tamil, Marathi, Kannada, Oriya, Telugu, Malayalam, Punjabi, Assamese and Urdu for the first time, the competition encourages young leaders to showcase their expressions in writing on various subjects of national importance.

Started in 2006 as an English-language essay contest, the Tata Building India School Essay Competition is organised every year to motivate and nurture young minds across India and encourage them to think on the lines of nation building. The pan India platform allows the youth of the nation to express their views and suggestions on subjects of national importance.

Additionally, Tata ClassEdge, (A technology-enabled holistic instructional solution) will conduct the Tata Building India Essay Competition in their select partner schools. The 2016-17 competition will be conducted across the country from Jammu to Tirunelveli and Guwahati to Rajkot.

Speaking about the competition,  Atul Agrawal, Senior Vice President - Corporate Affairs, Group Corporate Communications, Tata Services Limited said: "With the launch of the eleventh edition of Tata Building India School Essay Competition we are hoping to expand further the decade long engagement with the youth of the nation. It is encouraging to witness the growing number of participants every year who bring with them fresh thoughts and perspectives on issues that impact the nation and society. This year’s theme on global warming and climate change is relevant and through this platform to share ideas we hope to build on the nation-wide creativity to seed and drive a wave of positive change.”

The Tata Building India School Essay Competition 2016 - 17 will be a two-phase activity in participating schools.

The first phase consists of screening inspirational Tata-linked films which stimulate the students to think about the nation. Followed by this, students will be asked ti write an essay on a given topic based on the theme this year – Global warming and climate change.

The essays are judged on the parameters of relevance to the topic, structure, creativity and communication of the idea, and prizes are awarded for school, city, and national level winners.