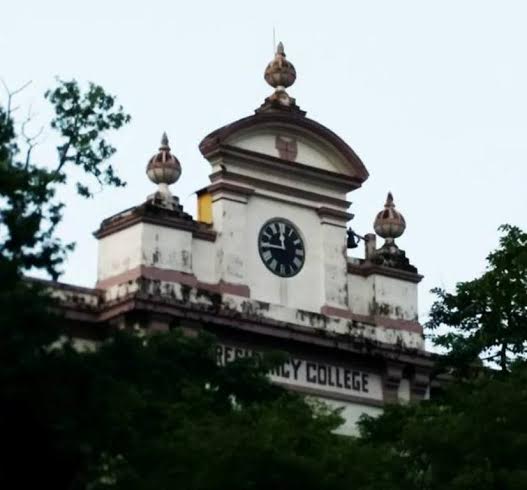 Demanding a meeting on this issue and to submit a deputation, protesting pupils went to the Registrar's office on Friday.

When Registrar Debajyoti Konar refused to accept the deputation and rejected their proposal to hold a discussion on the issue, the agitating students  started the gherao.

One of the protesting students told IBNS, "There are lack of transparency in the admission process and only two days have been set for counselling, which would trouble the applicants."

"Until the university authority meets us to discuss on this matter, our gherao and agitation will be continued," he further said.

Presidency University's Registrar Debajyoti Konar told IBNS, "We don't conduct admission process here. The West Bengal Joint Entrance Examinations Board (WBJEEB) is responsible for this. As there is no opacity in the admission process, we will not discuss the issue with the students.."