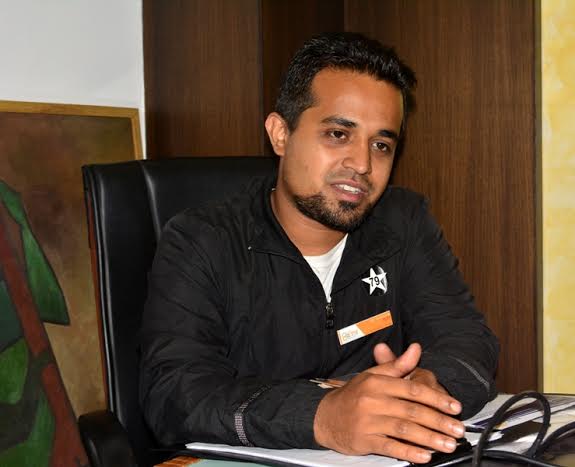 Education is important for India to develop: RILM ambassador says in Kolkata

Talking to IBNS on the sidelines of an event here in Kolkata recently, Bharath, who came all the way from Bangalore on a motor cycle, said that his primary aim is to spread awareness.

He said he started his journey on July 17, earlier this year, from Bangalore and is presently touring his fifth destination, Kolkata, after covering cities like Chennai, Vijayawada, Vizag and Bhubaneshwar.

Recounting his experience and feeling about the whole thing he said, “I feel more responsible. I keep moving ahead because there are lot of things in the world happening. I feel I am one of the luckiest person  to get this opportunity to see the real India at this level.”

The biker revealed that he plans to travel around 30,000 km and cover 58 cities in India, Nepal and Bhutan in a span of four months.

Bharath said that while travelling to different places, he has identified poverty as the root cause of illiteracy in India. According to him it is the reason for the maximum drop outs from schools. 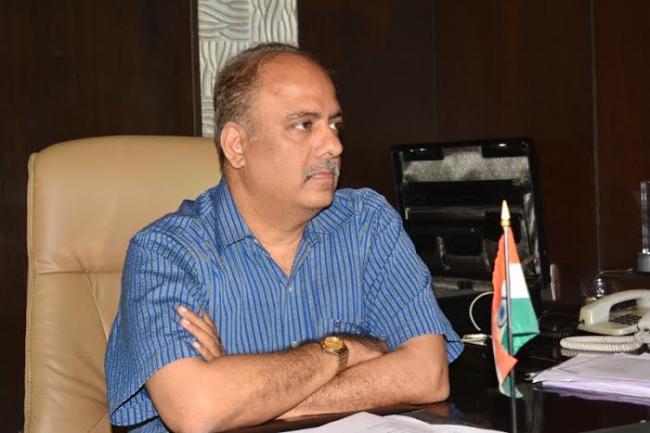 “The parents need proper education about why education is important for kids to be in school,” Bharath said.

According to him, the government is not solely responsible for the adverse situation and said that importance should be given to the process if one is to yield effective results.

“Lot of change can be brought to government schools. There are no sufficient teachers in some schools which is disappointing. I want to bring a change in my way,” Bharath said.

Throwing a word of caution, he suggested that his successors, who would perform his task in future, should “have good knowledge before getting into this thing about the mission.”

Echoing Bharath's sentiments, Shekhar Gupta, the head of RILM, said that their motto is total literacy and quality education for kids.

“We want every child to go to school and this school be happy school,” Gupta said.

Revealing their plans, he said that they are having a holistic approach from Rotary India, which also includes adult literacy and added that they want to implement the teachers' evaluation process.

“We want to give Nation Builder Award to the best teacher evaluated by students,” he added.

According to Gupta, the cost estimation of one happy school by RILM is five lakhs and one e-learning school is around thirty five to forty lakhs. He also promised to introduce smart classes in twenty best schools in Kolkata.