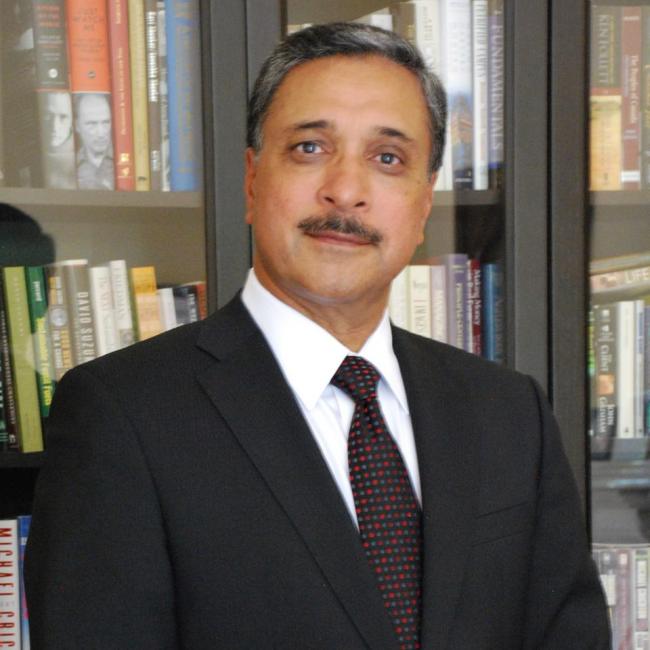 Saini, who is currently a Vice-President of the University of Toronto, is all set to  take up the position on Sept 1,  2016.

Parker will step down from the role on July 1.

"The University of Canberra is on an audacious academic path. It has remarkably enterprising, distinctive and bold plans, which are already producing impressive results," Saini was quoted as saying by the University website.

"I am both humbled and honoured to have the opportunity to lead an institution with so much grit and promise at such a critical juncture in its evolution. I look forward to the next phase of the University of Canberra's transformation as a global leader in mission-oriented education and problem-solving research with a solid intellectual core," he said.