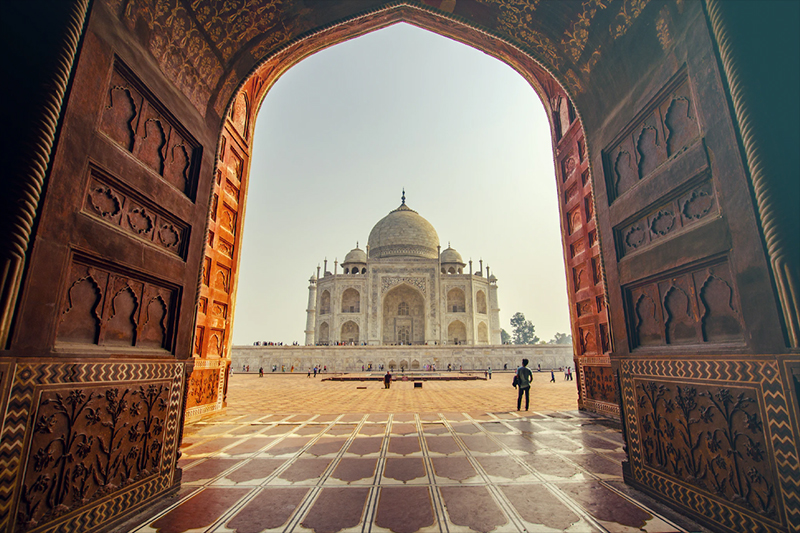 Young leaders of seven nations to experience the ethos of Indian democracy: ICCR

New Delhi/IBNS: As many as 29 young leaders from seven countries will experience the ethos of Indian democracy, cultural heritage, and development initiatives under the ‘Gen-Next Democracy Network Programme’ of the Indian Council of Cultural Relations (ICCR).

As part of its strategic initiative to groom the leadership of the future across the globe, the ICCR would showcase the 75-year-long democratic journey of India to these youthful delegates from Argentina, Botswana, Canada, Hungry, Indonesia, Japan, and Lithuania for the next ten days.

Notably, the Gen-Next Democracy Network Programme celebrates 75 years of Indian independence with 75 democracies across the world with a view to displaying India’s contributions in addressing global issues and its egalitarian worldview within the confines of democratic spirits.

These young delegates are from the ruling, opposition or other key parties, budding entrepreneurs, and rising leaders in their respective countries, the ICCR stated, adding that the main objective behind the programme was to acquaint them with the 'idea of India'.

The young leaders of these countries will be part of India’s Republic Day Parade in Delhi. Further, they will be interacting with the Lieutenant Governor of Delhi and Uttar Pradesh Chief Minister in Lucknow. 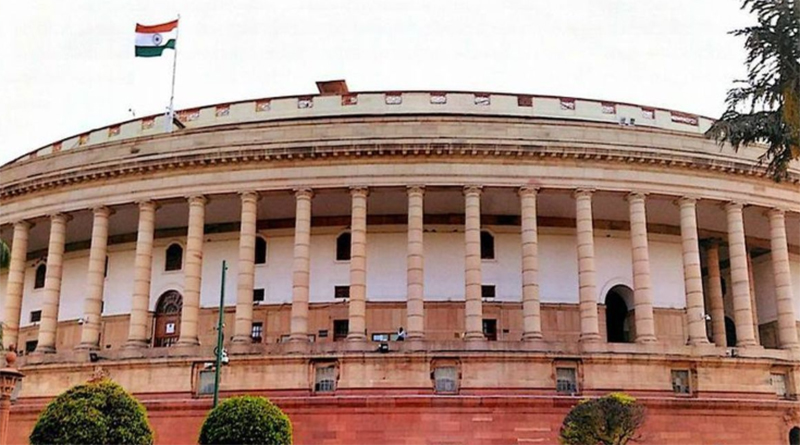 To commemorate 75 years of India’s Independence, as a part of Azadi Ka Amrit Mahotsav celebrations, the ICCR has so far hosted six batches of Gen-Next Democracy Network Programme for 131 young leaders from 36 democratic countries who have been showcased the prominent tourist places and cultural heritage of various states in India.

The ICCR pointed out that the Gen-Next Democracy Network Programme is a means to greater collaboration among democracies of the world and will establish India’s already well-known credentials as the largest democracy in the world.

It will also showcase the resilience of democracy in India and the spirit of its citizens who have, despite all hardships as a developing nation, imbibed the democratic spirit.

This programme includes meetings with institutions, think-tank cultural groups, research forums, NGOs, and other relevant stakeholders. They will interact with young leaders, senior ministers and bureaucrats, academia, civil society, and other stakeholders.

These young leaders will be visiting local government institutions, meeting senior leadership of state governments, and interacting with scientists, engineers, and professors.

The Gen-Next Democracy Network Programme would form a network of democratic individuals who will take forward the prospects of democracy to all countries of the world, the ICCR noted.