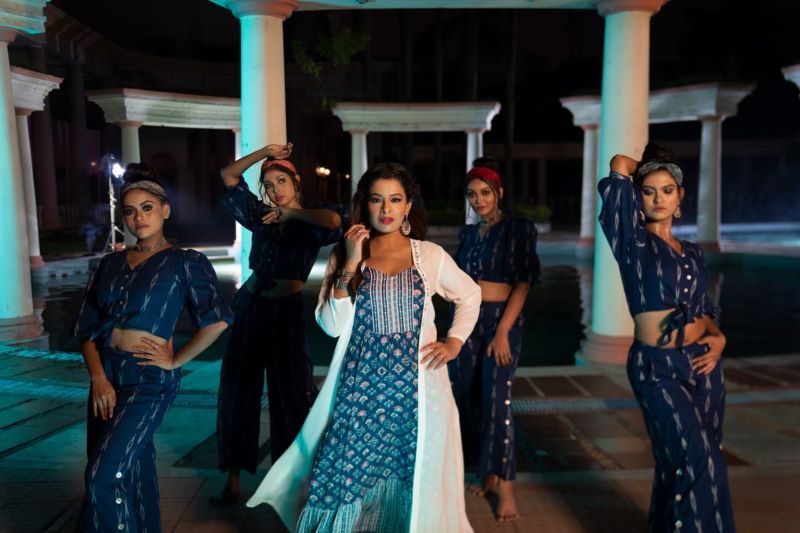 I'm out of my secured zones with Aigiri Nandini: Iman Chakraborty

The song is composed by Iman's husband Nilanjan Ghosh.

With Iman as the protagonist, the music video talks about women empowerment and how women are capable of multitasking. 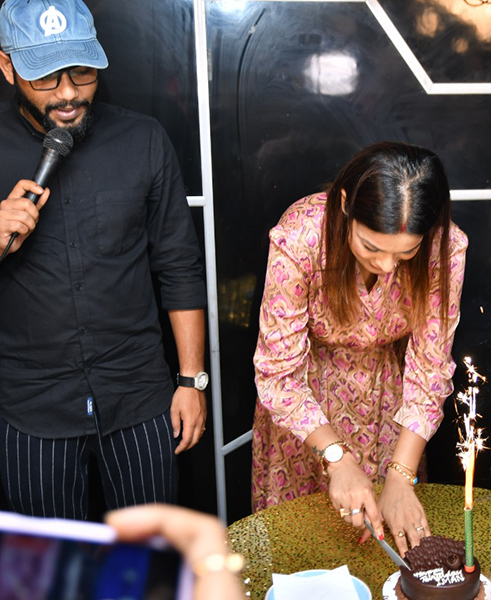 Speaking on the song, Iman told India Blooms, "Aigiri Nandini is very special to me because it allowed me to come out of my secured zone of Rabindrasangeet or folk songs..."

"I wanted to come out of the zones of Rabindrasangeet, folk songs and playback singing to work on original Bengali songs though I have worked on them earlier," she added. 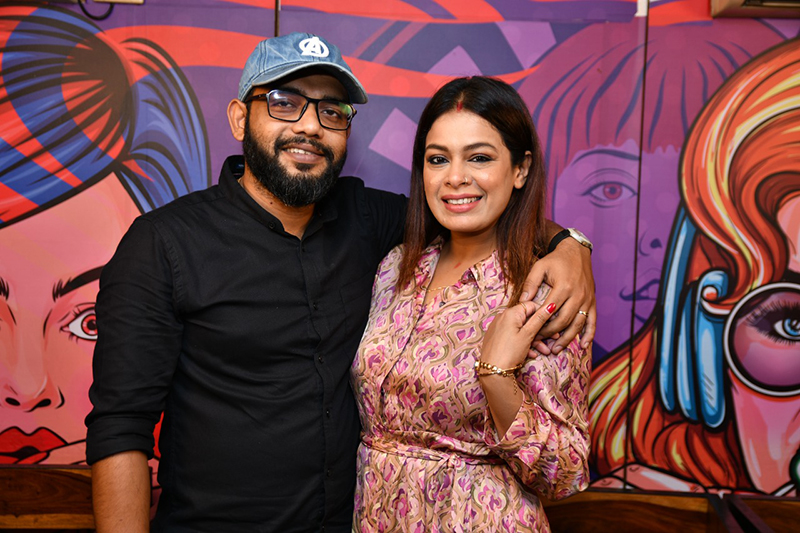 (From L to R) Nilanjan Ghosh and Iman Chakraborty

Iman, who had won the national award for Tumi Jaake Bhalobasho song from hugely popular Bengali film Praktan, said she was "overwhelmed" by the birthday wishes she received Tuesday.

"... I guess my responsibility has grown manifold. I will keep on working to improve myself as an artist," Iman said, minutes after slicing her birthday cake on a rainy evening.

The song is currently streaming on the YouTube channel of Saregama Bengali and will be available on major OTT platforms including Spotify, JioSaavn, Wynk, Gaana.