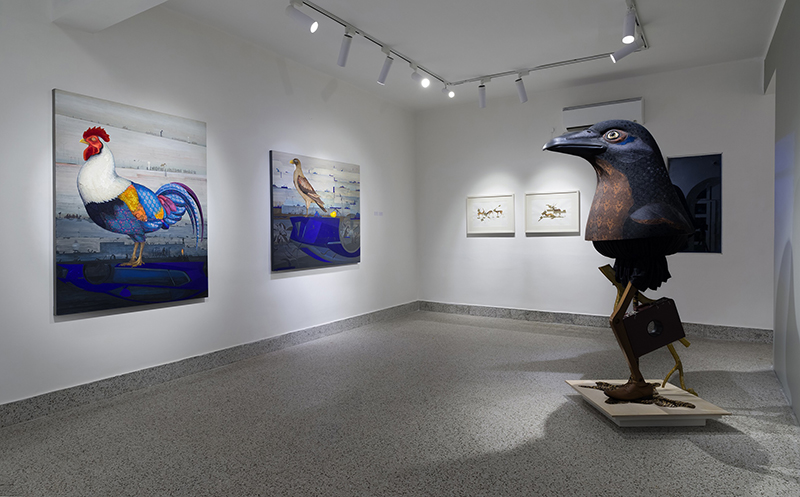 When The Other Stares Back

Kolkata/IBNS: Kaee Contemporary, an art gallery located in the heart of Kolkata, is holding its second edition of ‘When the Other Stares Back’.

Curated by Adwait Singh, the exhibition is an amalgamation of the art works by artists Jagannath Panda and Gigi Scaria, and it rests on the idea of urbanization and the narratives revolving around it. 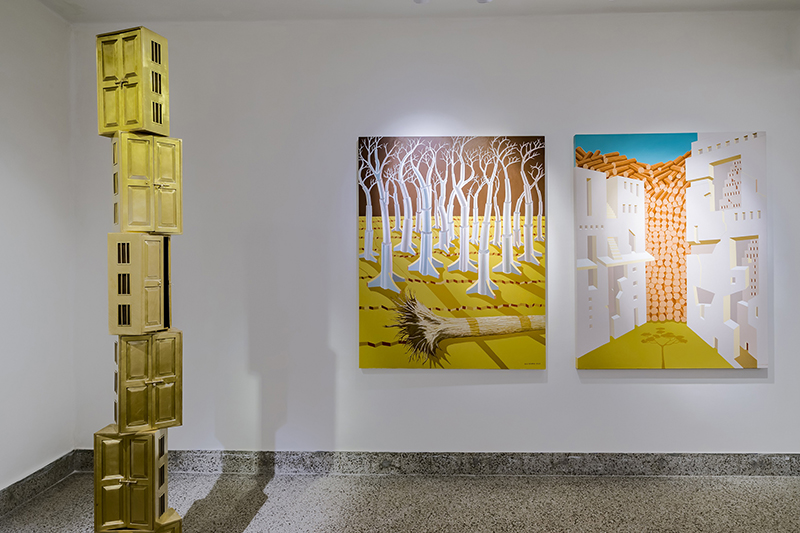 Highlights of the exhibition include Jagannath Panda’s work titled ‘The Profiteer’ - an acrylic assemblage wherein the bodies on whose backs the city is built are often the ones left out of it; and Gigi Scaria’s ‘Lockdown’, a brass sculpture which is a commentary on human folly.

Said curator Adwait Singh, “The exhibition brings together the works that are rooted within urban environments that the artists came to inhabit, exposing these seemingly civilized spaces as nested sites of multi-species cohabitation and conflict. The other's abysmal gaze — impenetrable as it is unforgiving — demands accountability and pronounces judgment.”

The show runs till the end of September 2022. 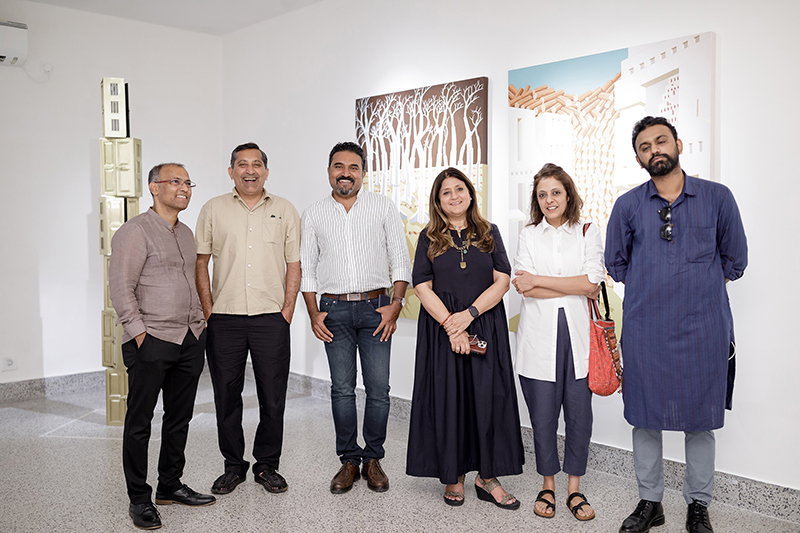 The contemporary art space curates emerging and unconventional practices to create a collective experience within younger and older generations with the help of established practitioners.

Its homely settings in Alipore complete with a café and relaxed outdoor spaces, counters the estranged white-cube aesthetic with a sense of cosiness, hospitality, and commensality.

Beri, who began her journey with Gallery Sanskrti in 1990, said, “With Kaee Contemporary, we come full circle to where we began, to what may seem a complete reversal of the original form. The new art space has been conceptualized and developed to target new audiences and interpret the art of our times. It hopes to generate an environment for art to evolve and continue to grow in synthesis.”

‘Kaee’ — a colloquial word for algae — denotes a vitalising presence within an ecology, according to the organisation.

Beri is also the founder of Art Ichol, located in Maihar, Madhya Pradesh.