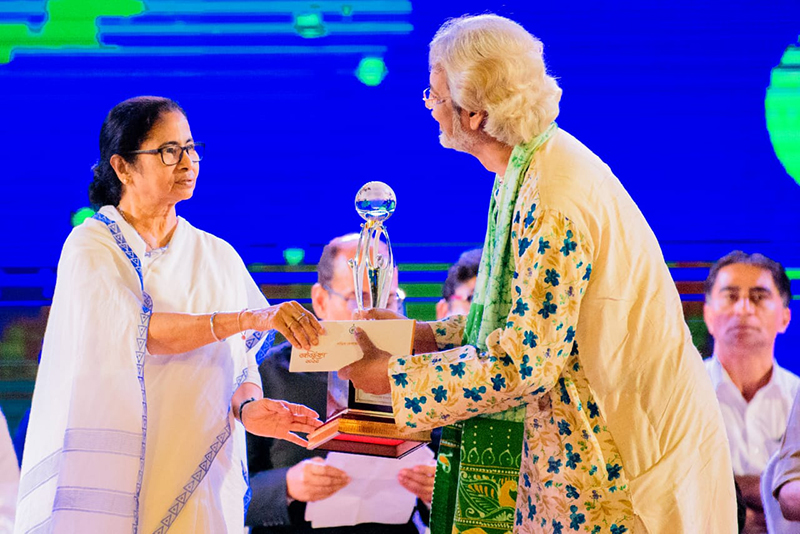 He was honoured for his contribution to the Music Industry as a Hindustani Classical Music Maestro and composer.

He is probably the only musician from Kolkata to visit more than 10 countries as the Indian cultural ambassador through ICCR. 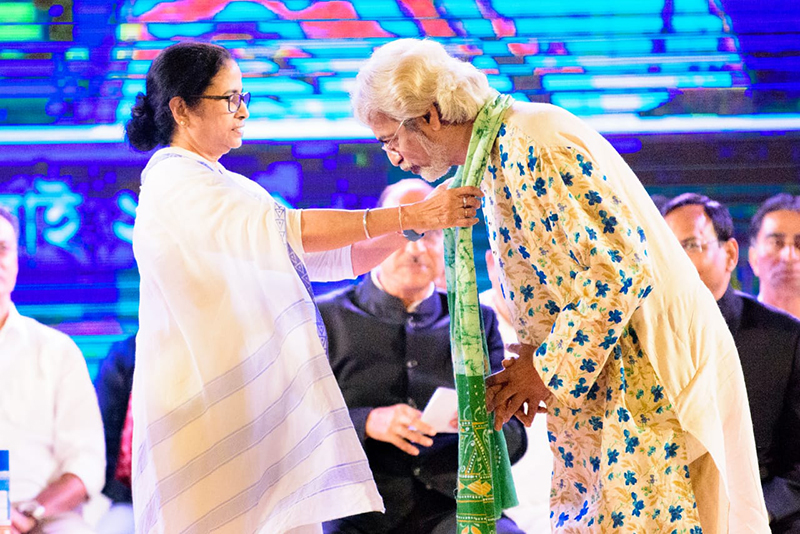 He has worked as a composer for over 10 films including the films of the national award-winning director- Shekar Das.

Besides music, he has directed over 550 non-fiction episodes for television. 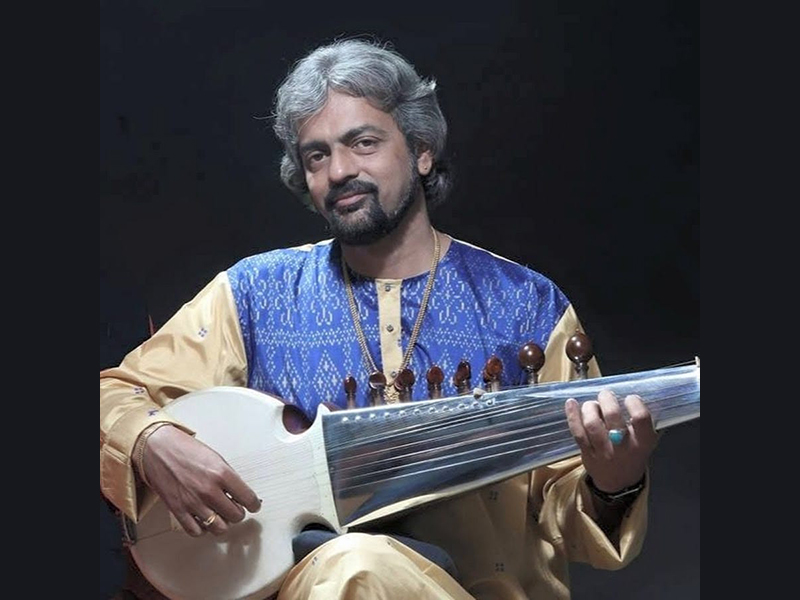 When asked about politics, he satirically said, "I see more politics in the Indian Classical Music Industry than the mainstream social-political scene."

On speaking about his upcoming works, he reveals that he has been working on several singles with renowned artists of Bengal which will be released prior to the Durga Puja.