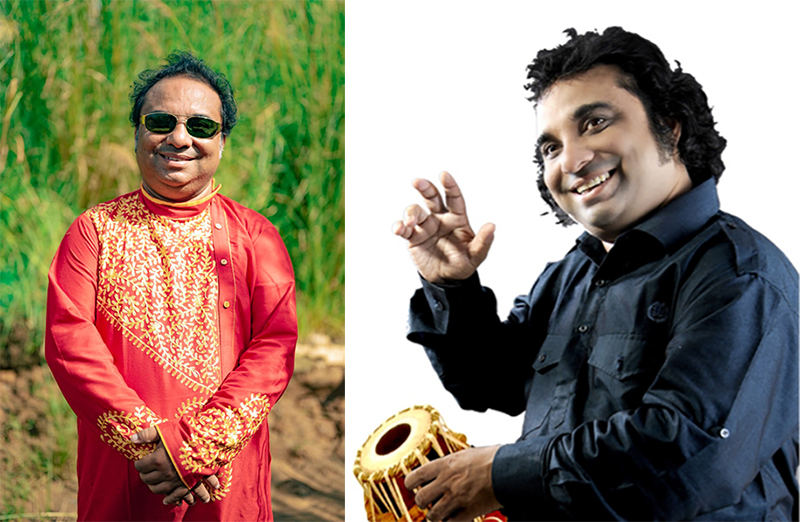 Kolkata/IBNS: Noted percussionist, composer and GIMA Awardee Pandit Prodyut Mukherjee has been selected as a voting member of the prestigious Recording Academy, which is  best known for hosting the annual Grammy Awards.

His selection is aimed at maintaining diversity in its membership.

He has  been invited to become a voting member at the Grammys and contribute to the Recording Academy’s activities throughout the year, the Kolkata based percussionist said.

Pandit Prodyut Mukherjee is a well-known name in the field of Indian Classical as well as popular music scene for his various musical initiatives.

He got GIMA award for his album Rhythm Express-Moods along with Padma Bhusan Pandit Vishwa Mohan Bhatt.