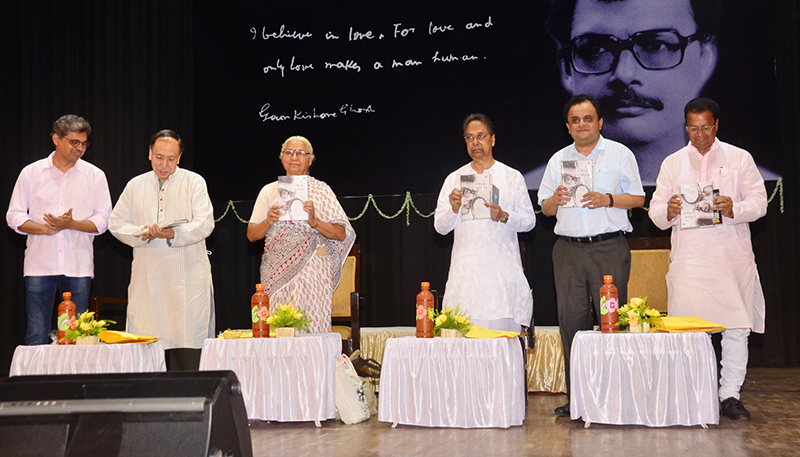 The inaugural function was held at the Rabindra Sadan Auditorium and was organised by the Gourkishore Ghosh Centenary Celebration Committee.

The event began with an opening song by Priyangee Lahiry which was followed by a welcome address by Amit Roy, who is the president of the committee. 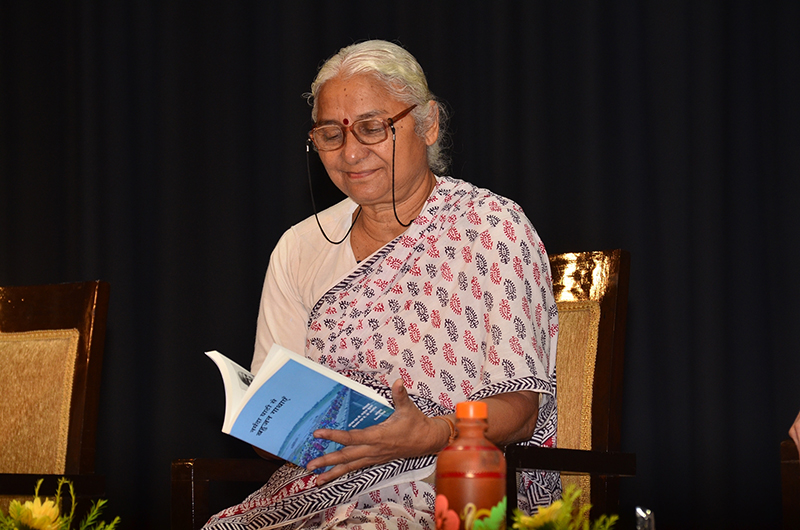 A commemorative volume with writings on the late writer and journalist by eminent intellectuals, authors and acquaintances was released by West Bengal Higher Education Minister Bratya Basu.

The event was followed by the “Gourkishoe Ghosh Century Lecture” which was delivered by former parliamentarian Professor Sugata Bose, who is also the director of Netaji Research Bureau and a professor at Harvard University.

Social activist Medha Patkar, who is known for her contribution to the Narmada Bachao Andolan, spoke on “In Search of Humanity”.

(Reporting by Shriya Biswas and images by Avishek Mitra/IBNS)