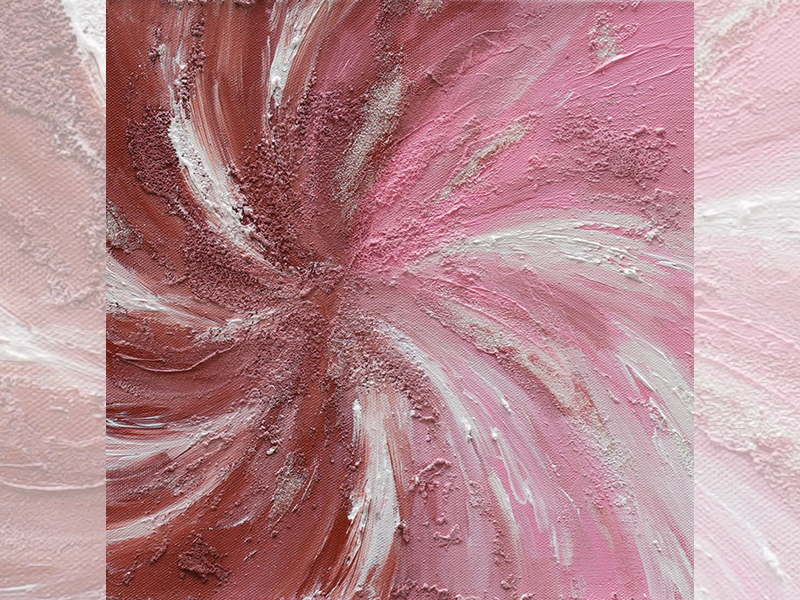 New Delhi/IBNS: An exhibition consisting of selected artworks of Dahlia Aggarwal is slated to open at New Delhi’s Galerie Romain Rolland (Alliance Francaise de Delhi), with a preview on May 28.

Titled ‘Esoteric Conscience’, the exhibition is a reflection of the artist’s study of the spiritual meaning of shapes. 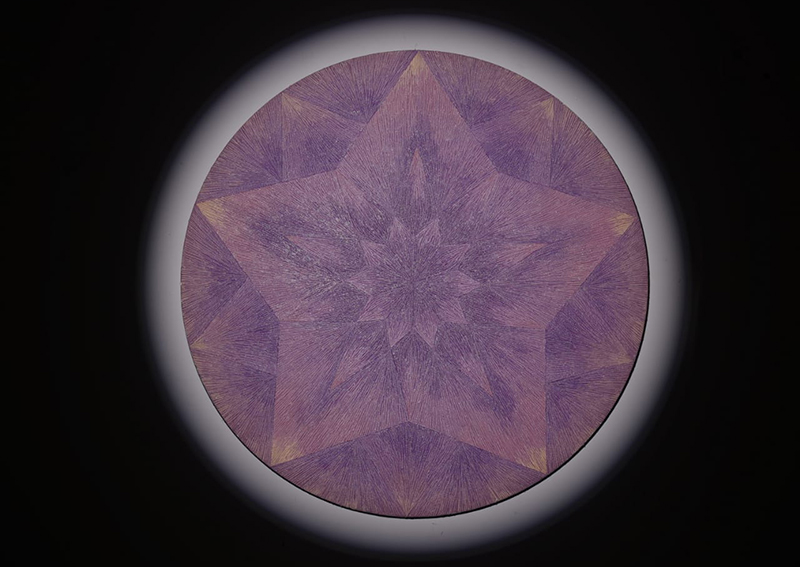 He has selected works from Aggarwal’s oeuvre where viewers witness the unending passion of the artist for the divine.

Trained as a digital designer with interest in mathematics and analogues, Aggarwal believes design is a result of a series of iterations that are refined through intensive critique.

According to a note from Gallery Sree Arts, which is presenting the show, her body of work has symmetry that represents mystical concepts, a fusion of mystery and calm with a powerful effect on the human consciousness.

Aggarwal, who works out of her studio in Delhi, is currently pursuing her Senior Diploma in Painting from JJ Sanskriti School of Visual Arts in Gurugram.