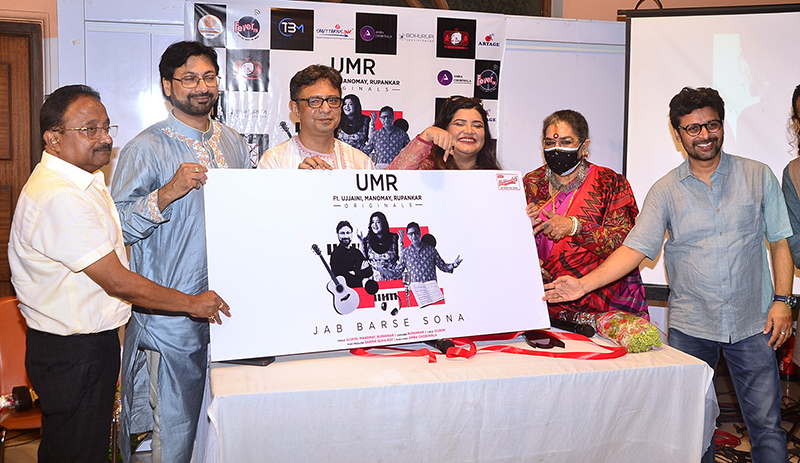 Speaking of the band, Bagchi, a national award winner, said, "We have plans to perform only Hindi numbers - film, non-film and originals and reach out to the pan India audience through our Live gigs and original compositions."

"Kolkata has been a hub of culture. The city has always welcomed new concepts. We three come from diverse musical backgrounds and now coming under one umbrella we are going to explore a unique genre of music," said Bhattacharya. 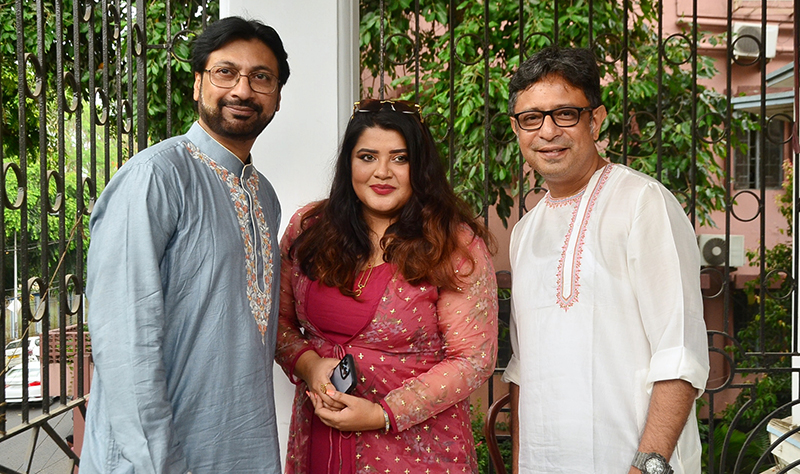 Jab Barse Sona, composed by Rupankar Bagchi and written by Ujjaini Mukherjee, has been sung by all the three singers.

Shamik Guha Roy has done the music production while the beautifully picturised video for the song has been shot and edited by Amra Chobiwala.

The inaugural concert of UMR will take place at The Lake Club on May 15.