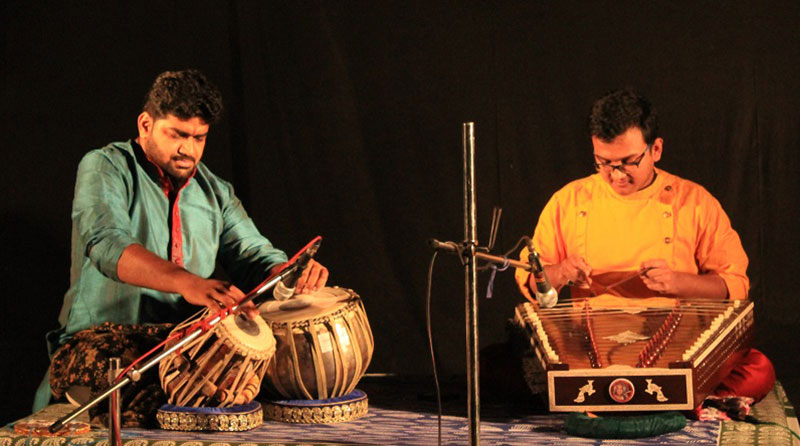 Kolkata/IBNS: Santoor Ashram organised a special performance by select participants of the 'Stars of Tomorrow' competition, at the Bholagiri Kalamandir, Howrah, recently to mark the 125th birth anniversary of Netaji Subhash Chandra Bose.

Santoor Maestro Pandit Tarun Bhattacharya was the chief guest on the occasion and felicitated the performers.

The talented  young musicians who participated in the Stars of Tomorrow competition also got an opportunity to record their performances for the National television on this occasion. 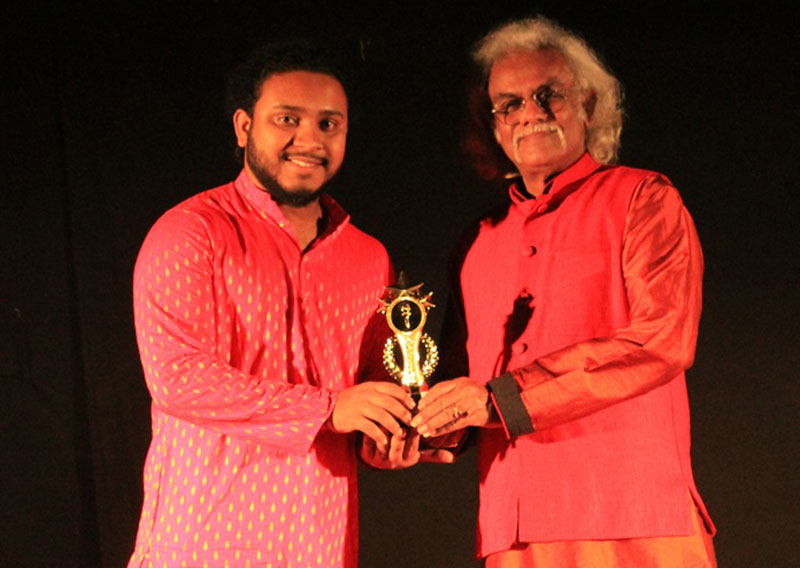 Ragvesh Tiwari from Rewa , Madhya Pradesh was a special performer on the occasion.

Maestro Tarun Bhattacharya said, “ Stars of Tomorrow is a continuation of my mission for the past thre decades of giving back to India’s art and culture and also upholding the legacy of Guru Shishya parampara.” 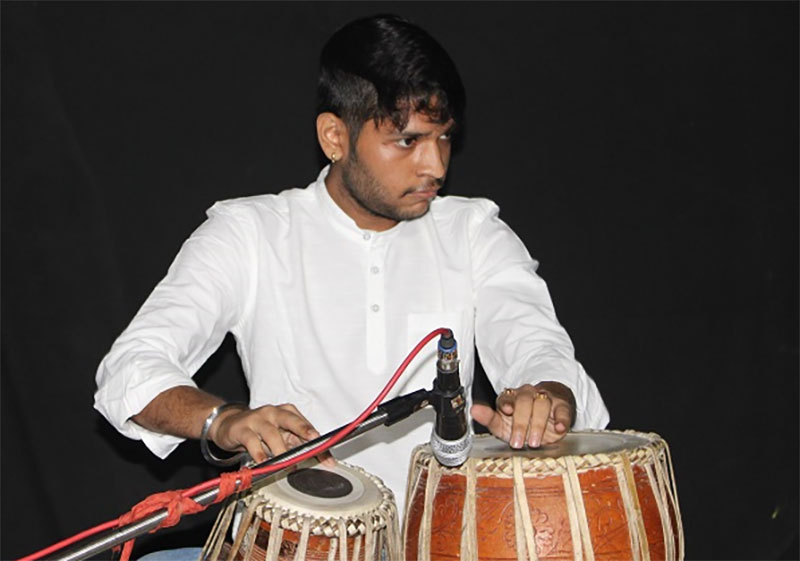 Santoor Ashram will hold the felicitation ceremony for the winners of  the Stars of Tomorrow competition on January 31, 2022 at the ICCR  auditorium from 3pm onwards.