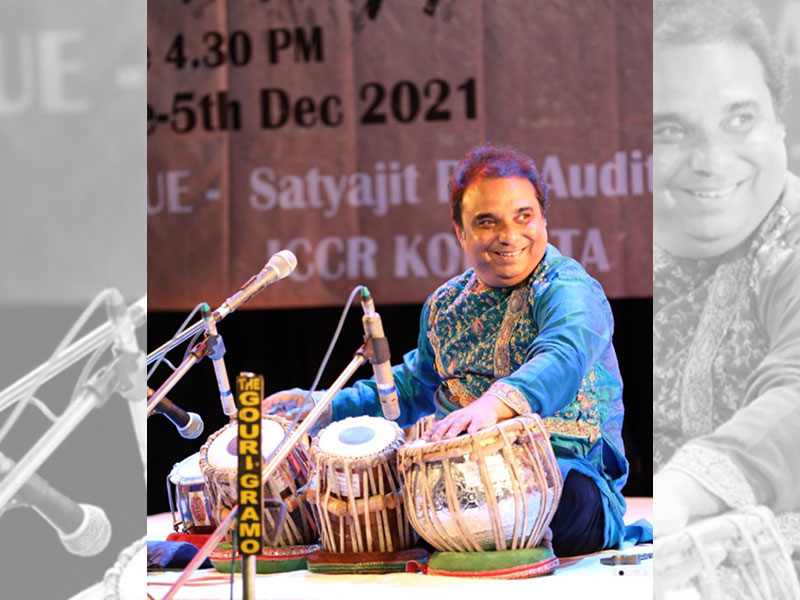 According to Pandit Mukherjee, the Music for Peace concert was organised to spread the message of global peace through music.

The mood for the concert was set with the rendition of songs such as ‘Within You’ from the GiMA winning album Rhythm Express-Moods, followed by ‘Music for Peace ', ‘Sare Jahan Se Achha’ etc.

You may catch the event here