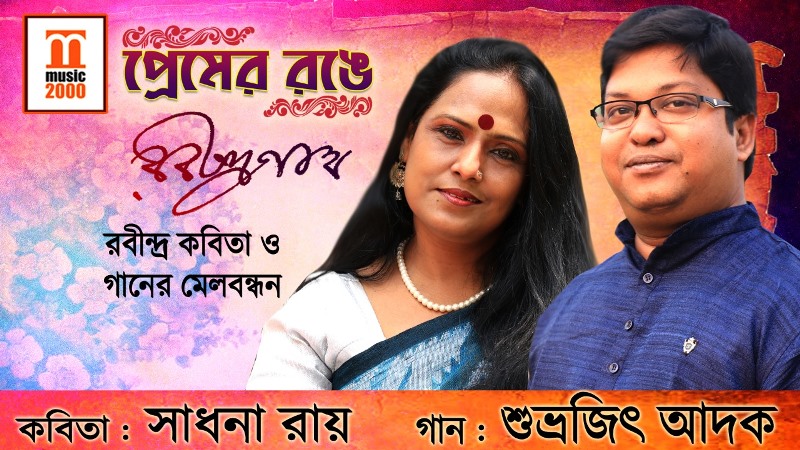 The first album “Gaane Gaane Alik Aalap" is a description of the characters from Tagore's novels, poetry and dance drama who are talking about each other and expressing their emotions.

The script is written by Dhananjay Ghosal.

Narration and voice over is by Ratna Mitra while Mahua Sur and Suvendu Talukdar sang seven songs.

The narration and songs will also be available in video format separately, the company said. 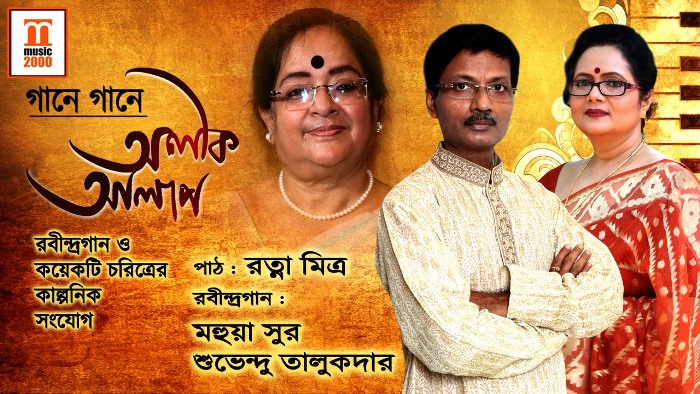 The Juke Box and Videos have been released by Music 2000 digitally on Music 2000 Facebook page and Music 2000 Kolkata YouTube channel.

These songs express different shades of love found in Tagore's poems and songs.