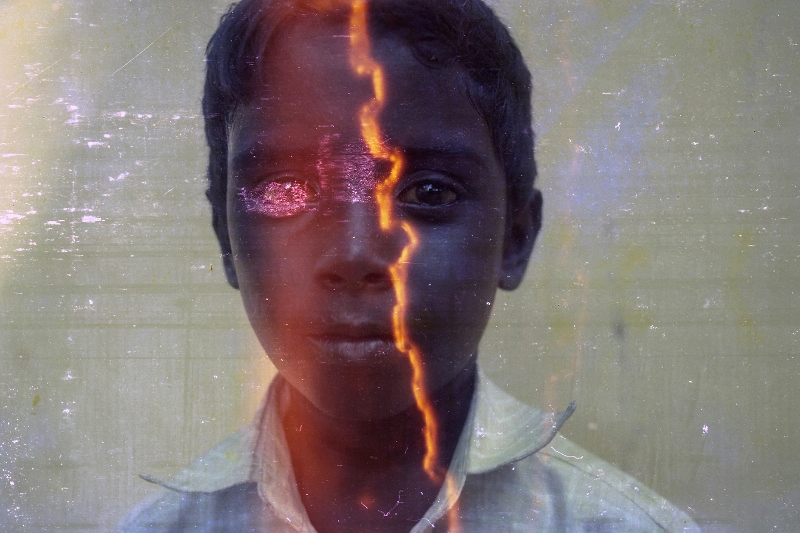 He will receive a grant of 12 lakh rupees (approximately 15,000 euros) to develop the project and show the final presentation at Rencontres d'Arles, France, in 2022.

The jury initially had shortlisted 10 practitioners from hundreds of applications from across Afghanistan, Bangladesh, Bhutan, India, Myanmar, Nepal, Pakistan and Sri Lanka.

The call was initiated in 2020 by Serendipity Arts Foundation and Les Rencontres d’Arles, supported by the French Institute in India.

Smriti Rajgarhia, Director, Serendipity Arts Foundation & Festival, said, “We would like to congratulate Purushothaman Sathish Kumar on being declared the winner of SAG 2020-21. We look forward to seeing his work on a bigger scale and to showcase these at the next edition of the Serendipity Arts Festival.”

Christoph Wiesner, Director, Rencontres d’Arles, said, “The collaboration between our two festivals will be a great opportunity to reveal and support each year in Arles a new artist among the production of a great variety and quality of photographers from the South Asian regions.”

Emmanuel Lenain, Ambassador of France to India, said, “France looks forward to welcoming him [Kumar] at Rencontres d’Arles, a platform known for the best of contemporary world photography, and with which India has a sustained association.”

“France’s support to this programme – especially crucial given the pandemic’s deleterious impact – is a testimony of its commitment to the arts, to cultural dialogue, to the artistic community. What better than photographs to communicate, share, come closer, and see the world around us?” the French Ambassador said.

Recognizing the excellence of the applications, SAG said it has extended a production grant to all ten shortlisted candidates who will also be given the opportunity to showcase their work at the next edition of the Serendipity Arts Festival.