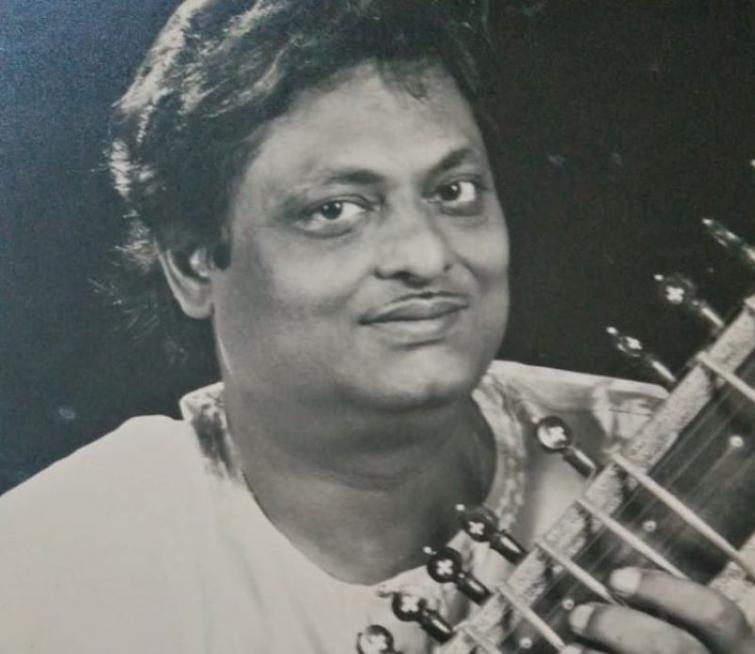 New Delhi: Sitarist Pt. Partha Das, who was credited with inventing Trishul Angik Talas enriching the Indian classical music, breathed his last at his residence in Delhi recently. He was 70.

Partha Das, who had also played sitar in Satyajit Ray's 1977 Hindi film Shatranj Ke Khilari (The Chess Player) under Birju Maharaj, was conferred with the prestigious ‘Sangeet Bhushan’ award in the year 2017 for his outstanding contribution in the field of Indian classical music.

He is credited with inventing Trishul Angik Talas – ‘Triveni’, ‘Panchang’, and ‘Saptarishi’ and has also penned a book in this regard titled ‘Trishulangik Tala’ for Centre for the Cultural Resources and Training (CCRT), one of the premier government institutions working in the field of linking education with culture. 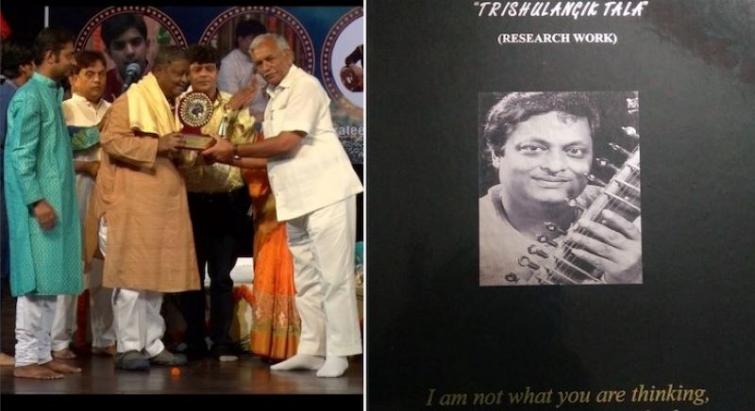 He had performed in the Radio Sangeet Sammelan and played on All India Radio (AIR) and Doordarshan, the two state-run Indian broadcasters. 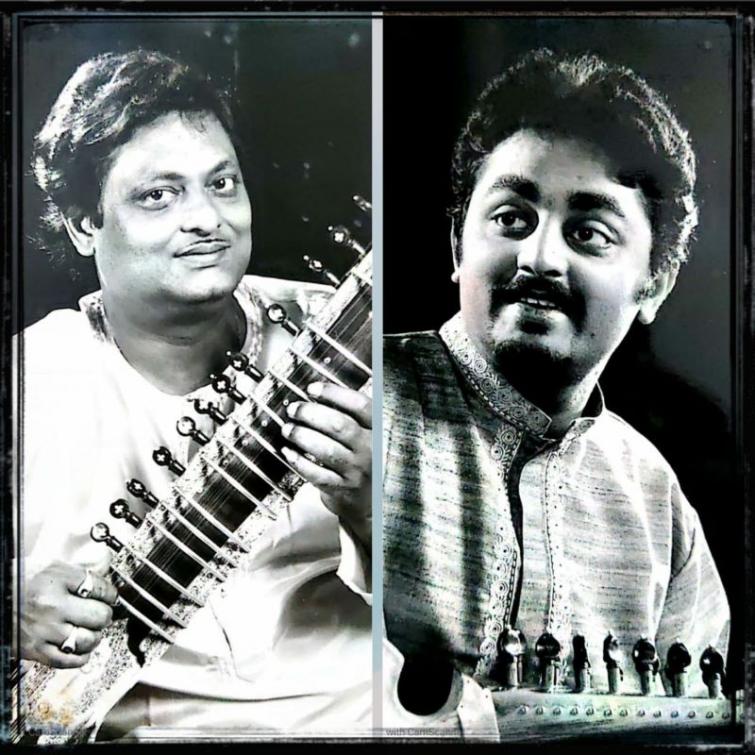 He has also lent music for television serials such as ‘Asman Kaise Kaise’, ‘Ankh Me Ankh’, and ‘Pratham Pratisruthi’.

“In Sitar, if one pillar was Pandit Ravi Shankar, the second was Ustad Vilayat Hussain and the third will always be Pt. Partha Das” commented his disciple Rajkumar, a student of Partha Das.

Paying tribute to his father, Siddhartha Das said: “Getting you as my mentor, Guru, and father is perhaps Maa Saraswati's greatest blessing to me. But I won't cry because you are always in my heart, patting my shoulder and saying, 'keep making music". Love you Baba!'.