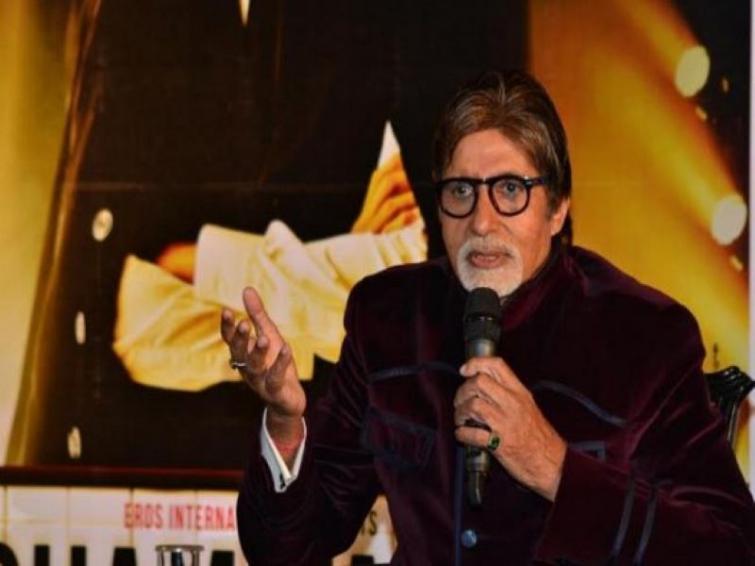 The 66th National Film Awards for 2018 is all set to take place at a gala event here on December 23.

The Vice-President will give away the Awards in gracious presence of Union Minister for Information & Broadcasting, Prakash Javadekar, and other senior dignitaries.

The function will witness film luminaries being awarded for their outstanding contribution to the growth and development of Indian Cinema.

The selections for National Film Awards are made by an independent and impartial jury consisting of eminent film makers and film personalities.