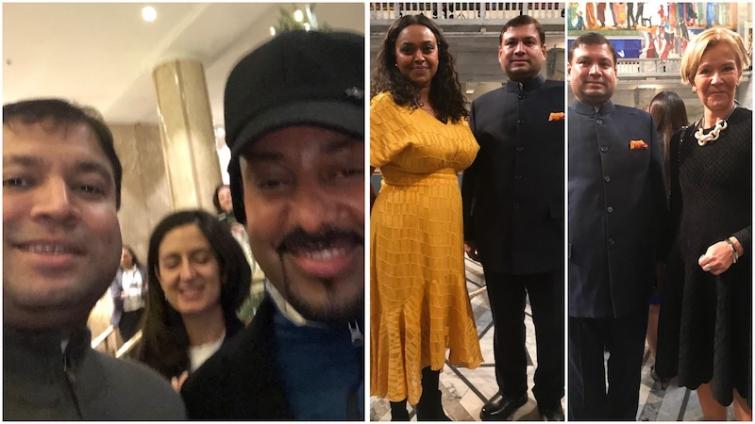 "It was an informal meeting and I took the opportunity to congratulate Dr Abiy Ahmed in person and we also shared some lighter moments,"  Bhutoria said speaking to IBNS from Oslo.

"It was a very enriching, humbling and memorable experience to attend the Nobel Peace Award Ceremony today,"  Bhutoria said. 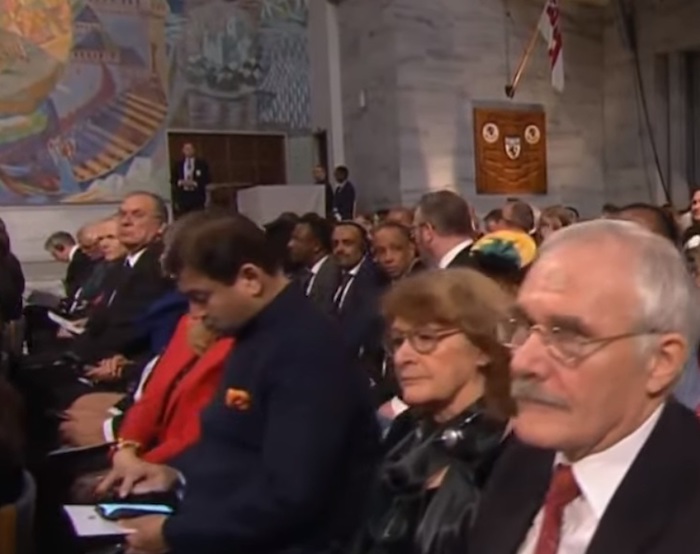 Sundeep Bhutoria is a social welfare activist, author and promotes Indian art and culture globally through various events and activities.

"I also got an opportunity to connect with Indian diaspora in Oslo who have made the city their home for decades and established themselves very well in the Norwegian society but are proud of their Indian roots," he said.