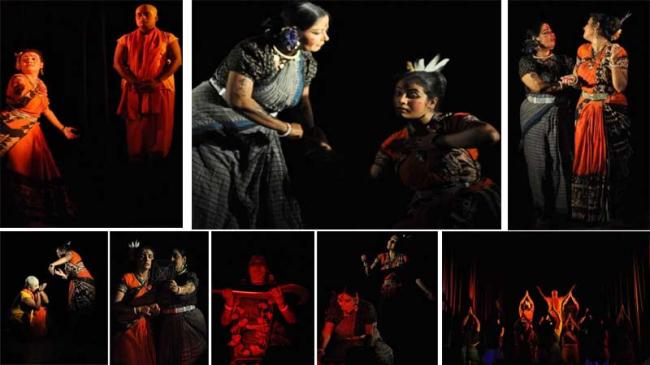 The presentation also marked the completion of 10 years of this production which has been choreographed with the use of different styles, including those of Gaudiya Nritya and various folk dances of Bengal.

Over the years, Garfa Mitrayan has presented ‘Chandalika’ in Bengali and Hindi, across India and in Moscow.

According to the organisers, Garfa Mitrayan endeavours for the upliftment and spread of Indian cultural traditions, mainly in the areas of classical and folk dance forms of Bengal, many of which are on the verge of extinction.

Many of its students and members have received not only national scholarships and fellowships from the Government of India, but also prestigious awards for their proficiency in dance and research work, the organisers said.