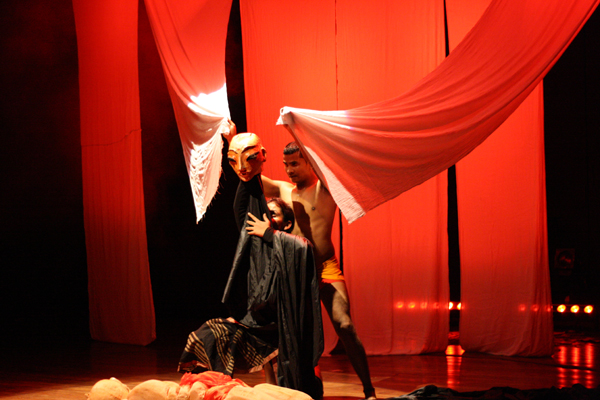 Anurupa Roy is the winner of Ustad Bismillah Khan Yuva Puraskar, a national award for contribution to puppet theatre. 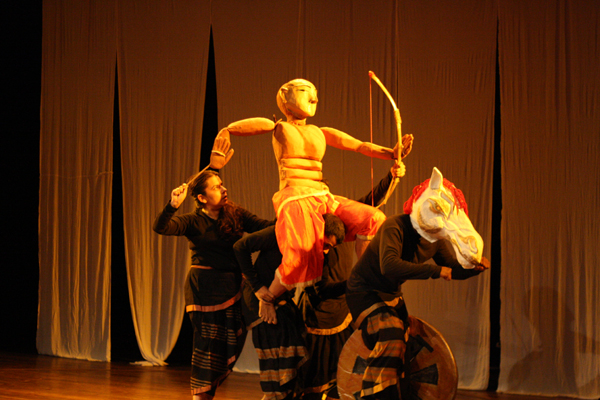 The play, presented by Centre Stage Creations, is a performance with life-sized puppets, masks and shadow puppets. 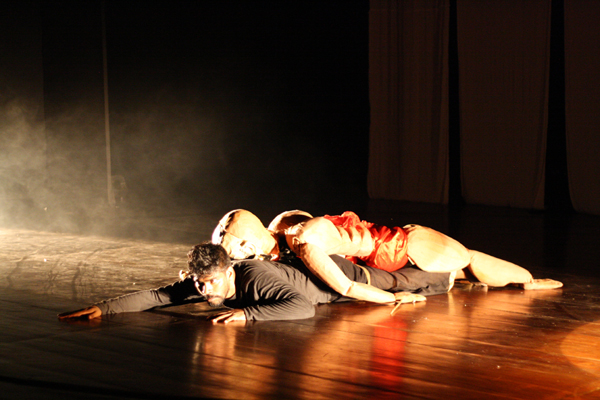 The performance continuously asks if the war could have been avoided and points to the ugly truth of every war – destruction. 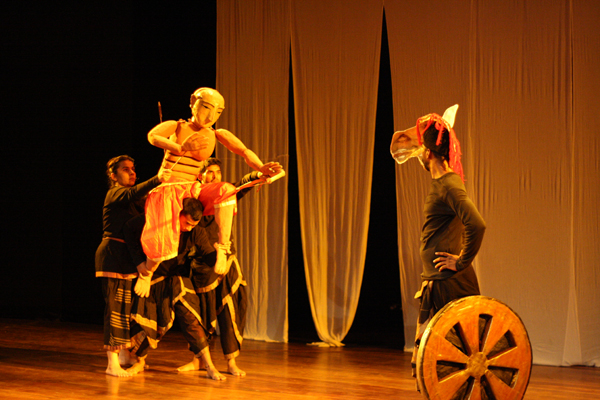 META recognizes theatre’s varied elements like playwriting, set, costume and light designing, direction and performance. It is one of the highest honor in the field of theatre.