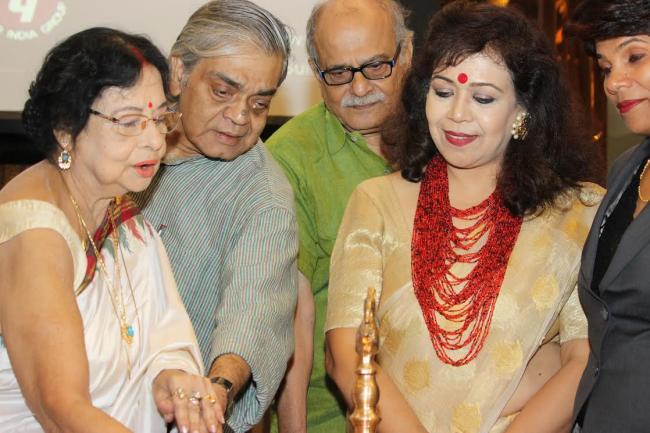 ALL Ladies League is said to be the world’s largest forum for women, singularly working at enhancing women empowerment.

Besides members of the ALL Ladies League, members of the film fraternity and Ray's immediate family were also present at the event held at the city's JW Marriott Hotel. 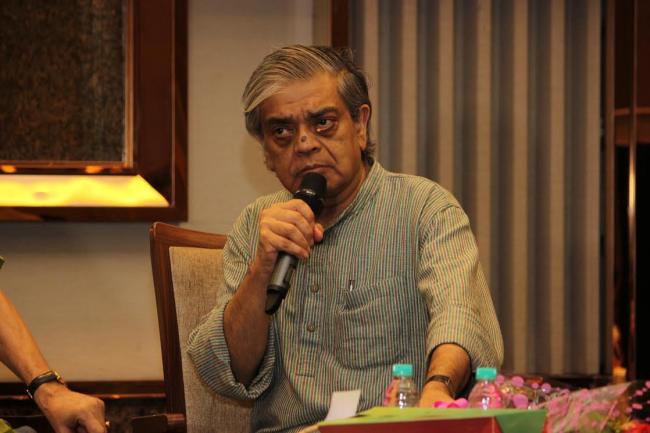 Ranju Jha Alex – General Manager, JW Marriott Kolkata & MPVP East, said, “Mr. Satyajit Ray has been an icon of Indian cinema and a source of inspiration for many. It was an honor to commemorate his 94th birth anniversary at our property, and paying homage to his work along with the team that has worked with him so closely, who are present here today.”

The organisers also invited several artists from various Satyajit Ray films, such as  actor and dramatist, Pradip Mukherjee, known his role in Jana Aranya; Alakananda Ray, who made her debut as Monisah in Kanchenjunga in 1962; Chandana Banerji - who stole our heart as the young and vulnerable Ratan in Ray’s trilogy – Teen Kanya; Madhabi Mukherjee, one of the all-time greats of Bengali cinema, particularly known for her towering performance as Charu in Charulata (1964). Prior to this, Mukherjee had put up an equally powerful performance as Arati in Ray’s Mahanagar and later as Karuna in Kapurush. 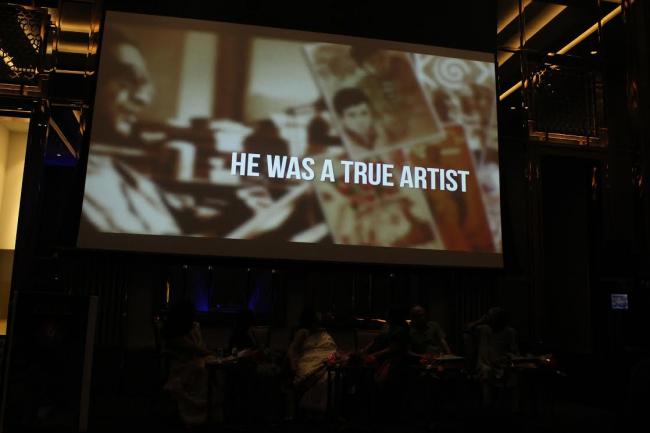 He was  accompanied by wife, Lalita Ray.

They shared many fond memories of Satyajit Ray as a family person and a film maker. 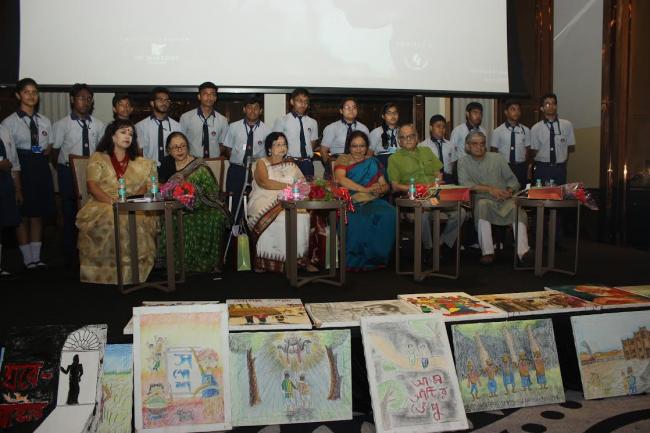 Chairperson of the Kolkata chapter, Nilaanjana Chakraborty,  herself a well-known jewelry designer, Tarot Card reader and writer was the main driver of the programme. 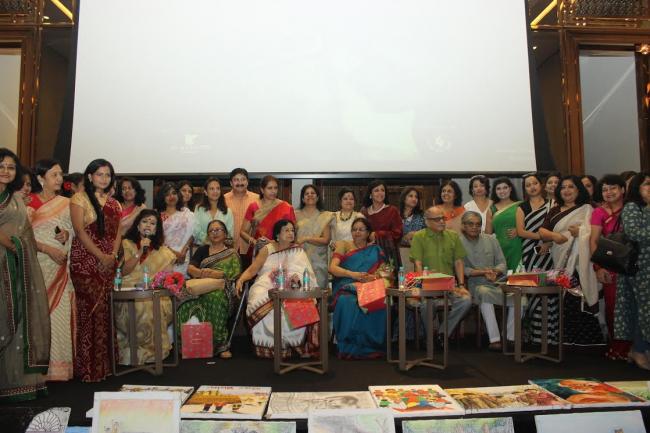 The event was supported by Techno India Group.