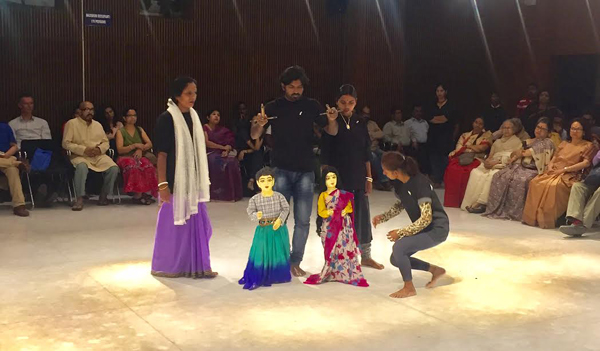 Called 'Breaking the silence: One story at a time', it was a performative story telling project that brought together artists from a wide range of fields.

The agenda was to bring together American and Indian talents from various fields and motivate them to spread the message how to overcome gender inequality and violence.

Theatre personalities and dancers from the US, such as Raymond Caldwell, Johamy Morales and Zuleikha mentored the Indian participants, largely consisting of university students, entrepreneurs, classical dancers, poets, and rural artisans from the various districts of Bengal.

Raymond Caldwell spoke about the role men play in any gender balance fight. He said, “The role of the male is just as important. I think if more men came to the forefront of the conversation, then we could have more mobility around the issue.”

Sharing his experience about working with the rural artisans of Bengal, he said, “Sometimes, people think that artists from rural areas know less or understand less but they contributed some of the best and brightest art and it was an amazing experience.”

Namita Kalindi, a theatre artist from Purulia said that the difference between performing in her village and here was that here she did not have to ask people to come and watch. They came of their own accord, which was a big support in finding ways to solve the gender-related issues. 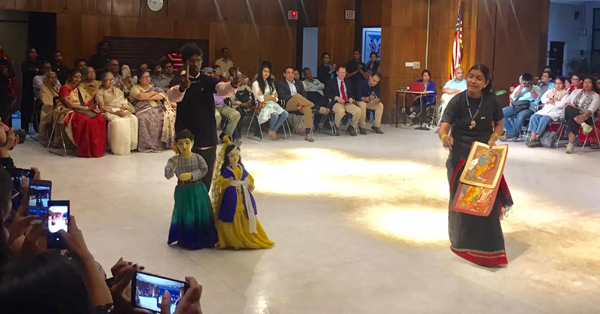 The project also showed the artists how they could use the traditional art forms as a platform for disseminating social messages, thus giving a new lease of life to these almost vanishing arts.