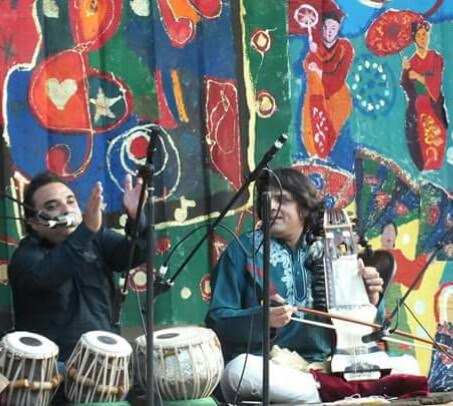 Global Indian Music Academy Award (GIMA) winner, new-age percussionist and tabla maestro, Mukherjee, was one of the key performers at a cultural programme organised by On Location: MEMPHIS and Aarangam Dance Academy.

The programme was  held at the Longinotti Auditorium in Memphis city.

Mukherjee enthralled the audience with his solo performance as well as that with his unique percussion-and-strings fusion concept band, Rhythmexpress. 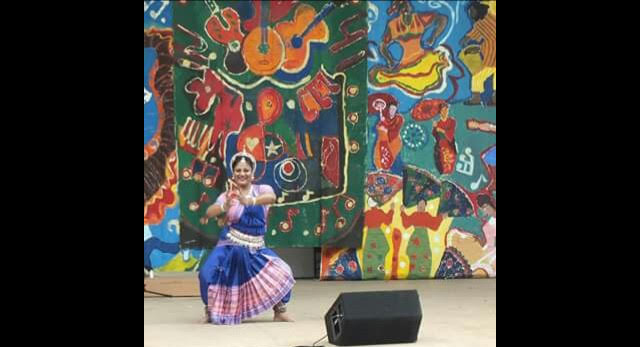 Also on hand was Ustad Kamal Sabri, maestro of the Indian stringed instrument, the sarangi.

Nrityasree Guru Haimanti Basu, held guests spellbound with her dance recital at the Aarangam Dance Academy programme. Basu, an exponent of Odissi, is also a well-known choreographer and dance instructor in Tennessee.

The Festival not only promotes music at its diverse best but also provides an opportunity for intercultural dialogue among artists hailing from all over the globe.

Mukherjee's solo performance at the Festival was much appreciated. His skills in rhythmic expression through the 'tabla' surprised the audience as he played sound effects that resembled 'shiva tandav', thunderstorm, raindrops, two trains travelling side by side, etc.

Pandit Prodyut Mukherjee also gave a solo recital at the Multipurpose Pavilion in the Indian Cultural Center in Memphis, which was hosted by Sai Baba Temple of Universal Oneness at Antioch, Tennessee, as part of the Temple’s third anniversary celebration.