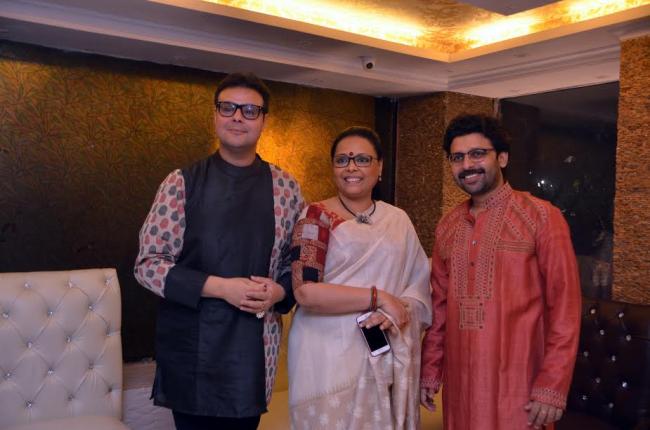 In mellifluous conversation with Lopamudra Mitra and Joy Sarkar

Chatterjee, the moderator of the Conversations, is a curator of India’s solo arts festival Monologues and has also acted in feature films such as Belashese and Jogajog. 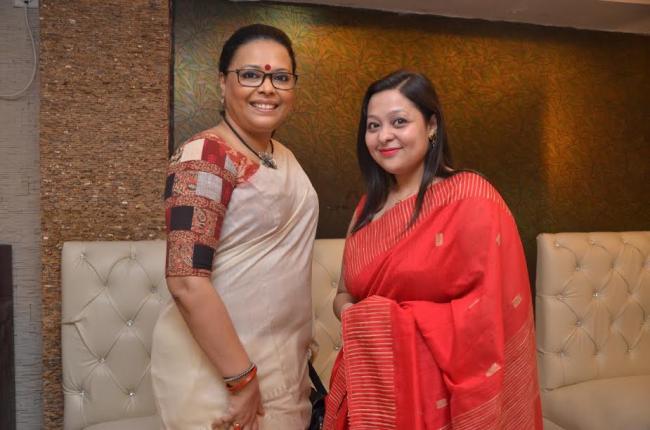 One of Kolkata’s best-loved musical couple, Sarkar and Mitra, spoke about their professional journey, spicing it up with personal anecdotes about how they met and how they balance their personal and professional identities.

Introducing the couple, Chatterjee said, “When they perform together, they create a sense of nostalgia around us. This edition is special because we are looking at two individuals who have not only created a wonderful niche in the music industry but are exemplary human beings as well.”

Chatterjee, a close friend of the couple, also peppered the conversation with his share of anecdotes, which sometimes ended in a friendly dig at each other.
During the course of their conversation, Mitra paid respect to her mentor, lyricist and composer, Samir Chattopadhyay, whom she lovingly called ‘kaka’ (uncle).

The song, Benimadhab, based on Joy Goswami’s poem, which gave Mitra her first distinct identity, was composed by Chattopadhyay. 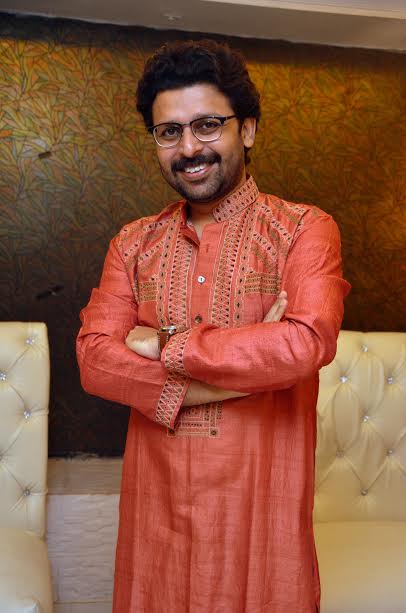 Steering the conversation towards the interdisciplinary nature of verses and tunes, Chatterjee went on to ask both artistes how important has their work been in creating audience.

Mitra said that after her song Benimadhab became popular, poet Joy Goswami once said to her that it has helped the sale of books of poetry.

The audience was in splits when Mitra said that once scoring 16 out of 100 in mathematics was what finally shaped her singing career.

Her mother refused to let her continue with her music lessons if she did not improve her maths score. That did it.

Joy Sarkar admitted that he was born into a musical family and was made to learn singing initially. But he never enjoyed it. Instead, he was fond of playing musical instruments.

As a child, he would pretend playing the guitar with a toy cricket bat, until he got to play the real one.

Paying compliments to Sarkar’s music, Mitra said what sets him apart is his acute sense of melody and harmony. 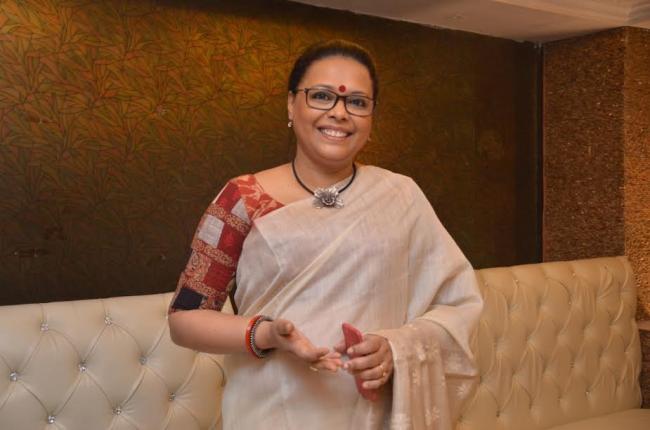 They emphasised on the dire state of independent album music in the modern context with film music inundating the market.

Sarkar also said that lack of opportunity is not allowing some very talented young musicians to showcase their versatility.

Sarkar said, “It is a sad state that most FM channels nowadays do not play album music for the audience. Most of these channels have their headquarters in Mumbai and they focus on film music. Soon, there will be no platform for independent musicians.”

The importance of reaching the music to the discerning audience was also discussed.

The evening closed with both artiste rendering two back to back songs but the conversations continued  over cups of hot coffee and some scrumptious harabhara kebabs and murgh banajara served by The Palms Restaurant.