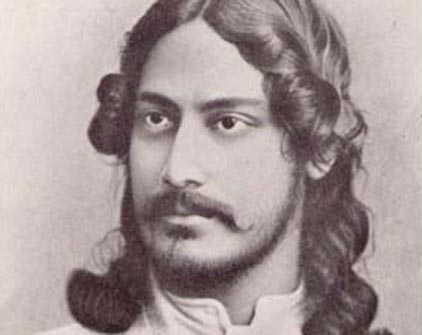 "The apex Rabindrasangeet Sammelan Parishad is involved in spreading the rich tradition of Rabindra Sangeet and popularising it among the present generation in each village, small town and district headquarters," Tanjina told IBNS after the launch of her album 'Tomar Sange' here.

"We have acquired Rabindranath, we have not got him through our ancestral link. He has been part of our struggle for identity," Tanjina said.

Pointing out there is only one Bengal on both sides of border, Tanjina talked about Kanika Bandyopadhya, Suchitra Mitra, Sagar Sen and Debabrata Biswas as her favourite singers from Bengal.