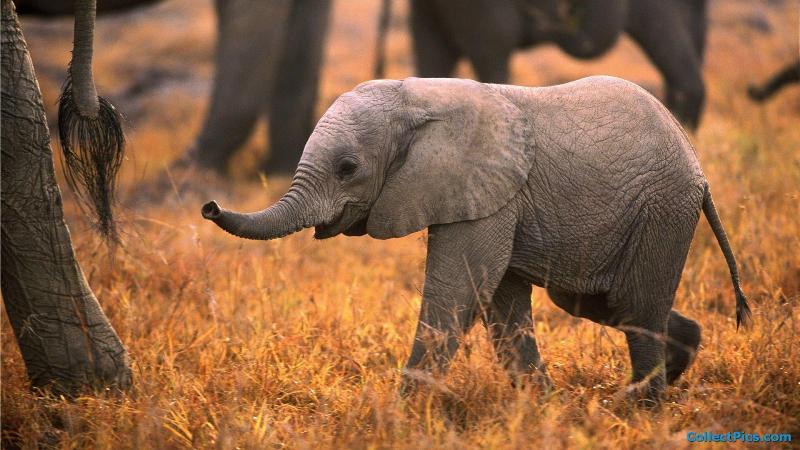 Daltonganj/UNI: An elephant calf was found dead in the Kutku range of the Palamu Tiger Reserve.

Upon receiving information officials of the PTR and Bhandria forest range of Garhwa district reached the spot.

Later the postmortem of the dead animal was performed and was buried at the same spot where the body was found.

Deputy Director North of the Palamu Tiger Reserve Kumar Manish said that a patrolling party had spotted the body of the baby elephant which seems to be around three years in age.

Later when the team reached the spot it found serious wounds inside the stomach of the animal who was infected with parasites and it is suspected that the baby elephant died due to it.

He said that till Tuesday the mother elephant was near the body but on Wednesday she was not seen near it. He ruled out killing of the animal by the poachers.