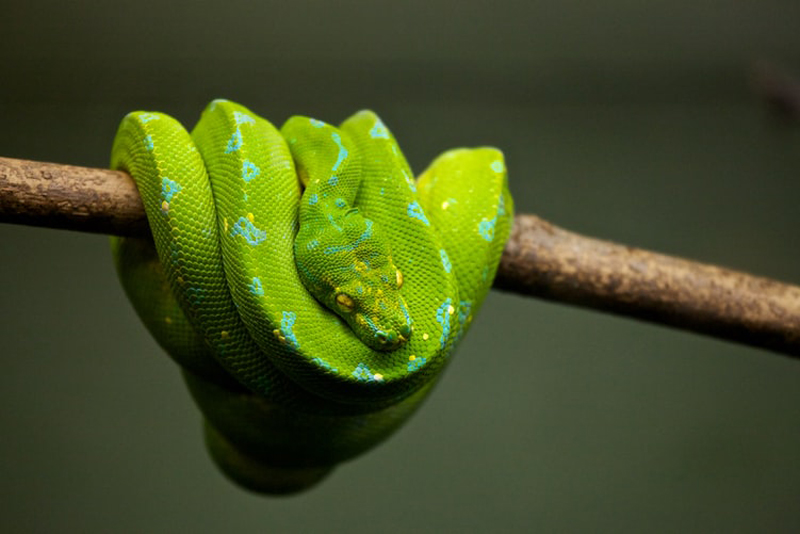 According to the reports, when locals found the python inside a room of a house near Maligaon LCB college they immediately informed forest officials.

Later, forest officials rescued the python with the help of local residents.

On the other hand, local villagers had rescued another python in a paddy field at Sutirpar area in central Assam’s Nagaon district on Friday.

Later the python was released near Laokhowa wildlife sanctuary.