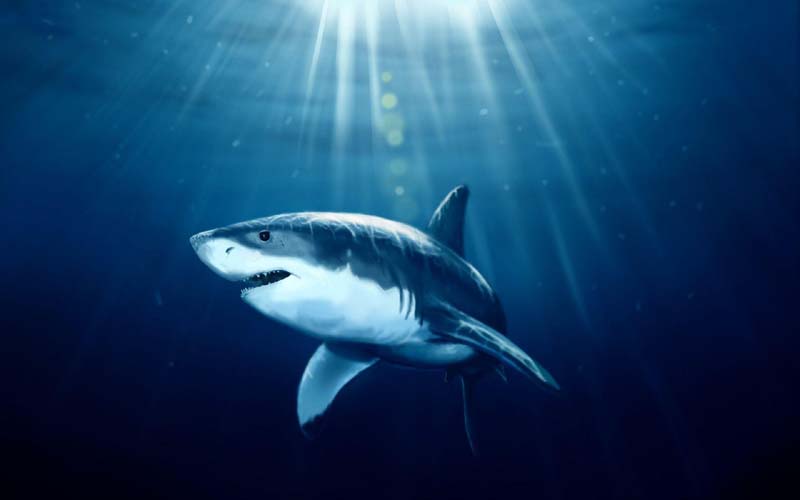 The Maldives, whose tourism-dependent economy has been hit hard by the pandemic,  is planning to end the ban on shark fishing and turn it into a lucrative enterprise. This was announced by the Fisheries Minister Zaha Waheed, who said that discussions are underway to open up shark fishing as a managed fisheries sector.

Speaking in the Parliament's Economic Committee, the minister said that her ministry was formed for the development of the industry and that all relevant laws are formulated to ensure that all types of fishing are overseen and managed.

"And so, fishing for sharks in the open seas, it is under discussion. How we can open this up," she was quoted by SunOnline International.

She said that from a global perspective, only a few nations declare sharks as a protected species. These countries include Palau and Seychelles have a very different situation when compared with the Maldives.

Shark fishing in the Maldives began in 1970 and was officially banned in 2010. Ban was also imposed on the sale and export of all shark-related products. However, there were some instances of illegal export of shark fins and meat. The move to completely ban shark fishing was taken to address the growing concerns of depleting shark stocks.

Fishermen of Maldives say that they’ve faced a lot of difficulty and losses after the ban on shark-fishing. Shark fishing in the Maldives, before the ban,  had become a very lucrative fishing industry, after tuna fishing. Sharks are also one of the main reasons for several thousands of visitors to stay in the Maldives – as it offers a unique attraction.

The minister said that the Maldivian fishing industry is based on the hard work of common fishermen and so there was no reason not to reap the benefits of shark fishing as a managed fisheries sector.

"So, discussions are underway among us about this. We don't have to be the only ones limited on something that can have economic benefits," she added. In managed fishery, fishing would be allowed for a certain period of time without damaging the population of the species.

The minister also added that sharks posed a threat to all types of fishes due to the preying habits and that complaints were being received that the shark population was now increasing to a level threatening the population of other fish.  She added that discussions are underway to discuss the economic benefits if it is carried out thoughtfully.

Recent estimates by the James Cook University has put the economic benefits of sharks through tourist at USD 3,300 per shark every year. This is in stark contrast to the USD 32 entering the economy through shark fishing.

However, there have been recent complaints of sharks preying on the catch of fishermen and complaints about the increase of the shark population.