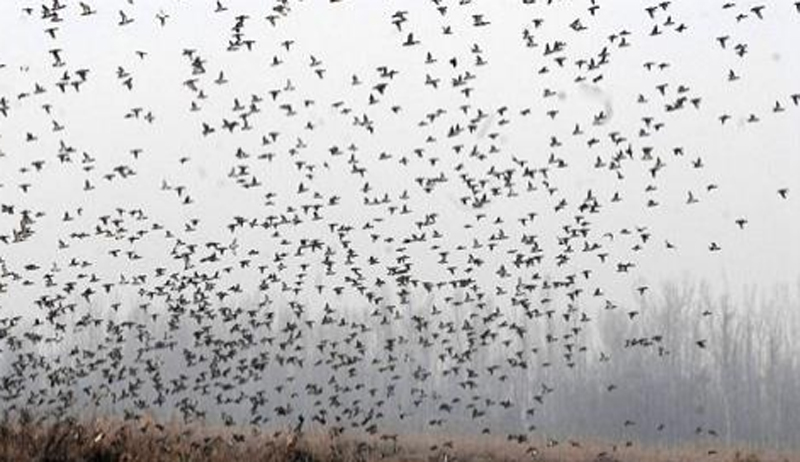 Srinagar: The Wetlands Division of Jammu and Kashmir Wildlife Protection Department today organised an orientation programme to inculcate the census techniques amongst the participants at Camping Ground, Hokersar, here.

The orientation programme was conducted ahead of the census of Migratory Birds and other endemic birds nesting in the Valley Wetlands on 17th, February, 2021.

The Wildlife Warden, Wetlands Division Kashmir, Ifshan Deewan stated that coordinated effort by the Department of Wildlife Protection to conduct the Annual Water bird Census (AWC) this year shall go a long way in establishing the numbers of various water bird species particularly the migratory Waterfowl that visit the wetlands of the Valley during Winter months.

This annual practice conducted by the Wildlife Protection Department shall help in creating a sound data base of the wintering Waterfowl population in the Valley Wetlands, she added.