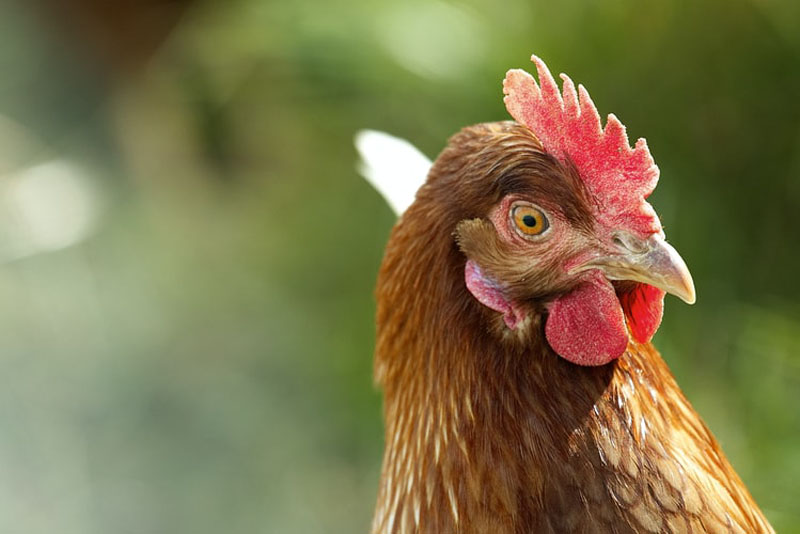 Chikkaballapur/UNI: Several poultry farmers have allegedly dumped their chicken in the forest on Saturday due to the bird flu scare.

They were dumped in the forest area near the Nantahala village in the district.

Officials said that due to quarrel between the poultry farmers and multinational companies that supply poultry, farmers have dumped thousands of chickens in the nearby forest.

Government officials at the animal husbandry department promised to meet the Poultry farmers to settle the issue, but they are preventing multinational companies from transporting poultry and are leaving the chicken in the forests.