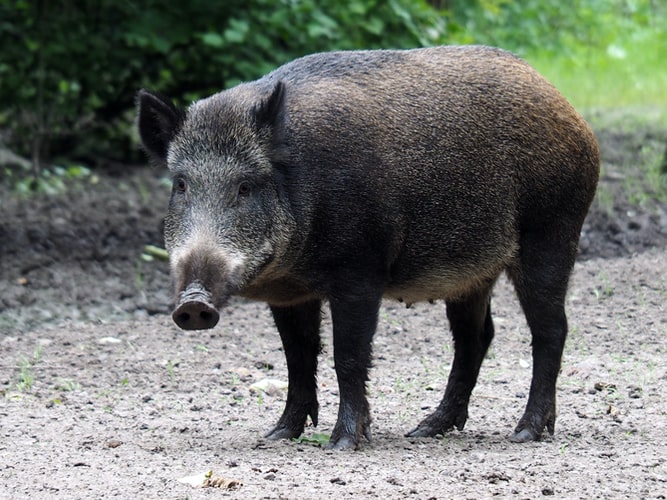 Puri/UNI: Six people including two safai lady workers, were injured in a wild boar attack on Sunday morning in Swargadwar area of the city.

According to an eye witness account of Gurubaria Naik, a safai karmchari present there with a team of safai workers were engaged in a cleaning operation in the Swargadwar area at about 4.30 am.

The wild boar repeatedly attacked us but when we raised alarm it fled from the scene, Gurubaria said.

The boar attacked Amit Pradhan, Jitendra Kumar Jena, Ramesh Samantrai and M.Ganaya while they were on morning walk at some distance from its first attack place.

They were rushed to the district headquarter hospital and discharged from the hospital after treatment.

The attending doctor said none of them was serious and after first aid, they were advised to go home and take rest.

This is the first such attack by a wild animal in the city, locals said.