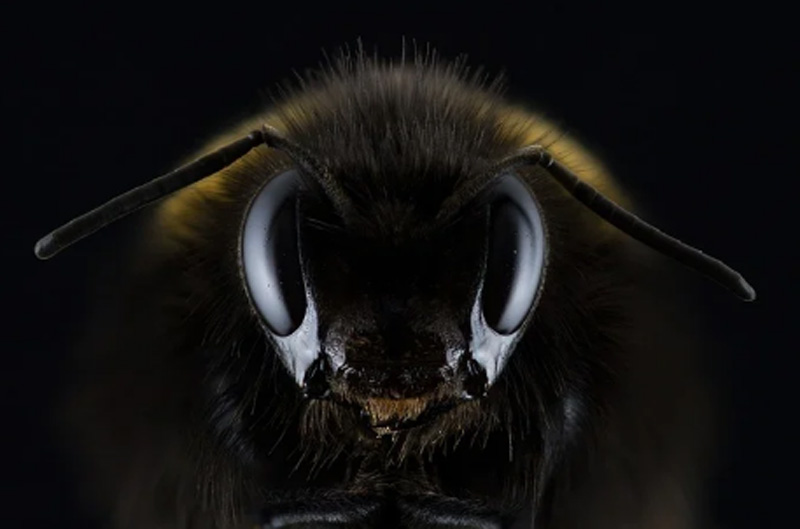 Sonebhadra/UNI:  Two people died when a swarm of bumble bees suddenly attacked some people who were on a picnic at the Seelhat dam in the Raipur police station area of this Uttar Pradesh district, police sources said on Monday.

As per sources, Rohit Lal (60), a resident of Semariya village, was on a picnic with his family at the Silhat dam on Sunday.

The picnic spot was crowded and the family was sitting under a tree when a swarm of bees attacked them and all of them sustained serious injuries.

They were taken to the Community Health Center, Tiyra where doctors declared Deependra (10) as brought dead. Other members of the family were discharged after administered primary treatment.

The bodies have been sent for post-mortem.