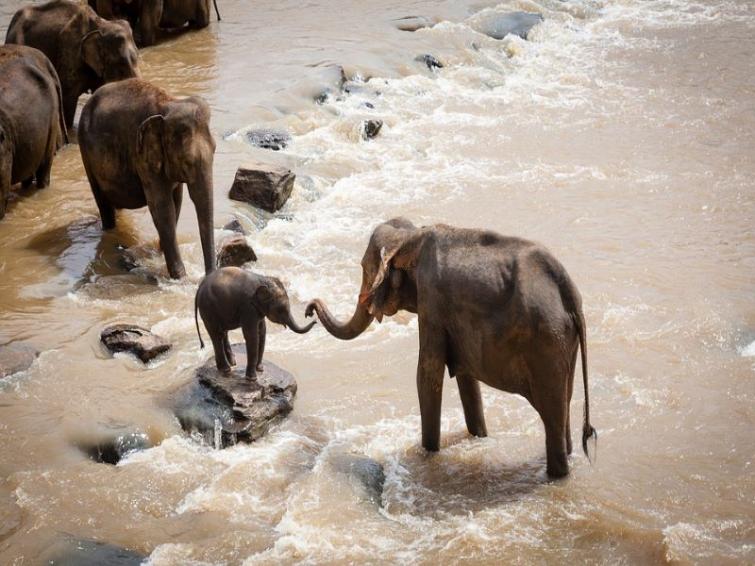 Latehar/UNI: Body of a female elephant was found on the Betla-Mahuatand main road on Tuesday which is part of the Betla National Park.

Forest ranger Prem Prasad said the dead female elephant is aged between 25-30 years. He said, near the body of the female elephant footmarks of a baby elephant has been also found and efforts are on to trace him.

The ranger said that early morning the forest guards had heard the trumpeting of the elephants and after the group of elephants left the guards saw the dead female elephant.

He said, postmortem of the dead elephant is being conducted and only the report will confirm the reasons behind the death.

The recent death of animals inside the Betla National Park has raised eyebrows as on February 16 a Tigress was found dead in the park while on April 29, May 4 and May 27 a bison was found dead.