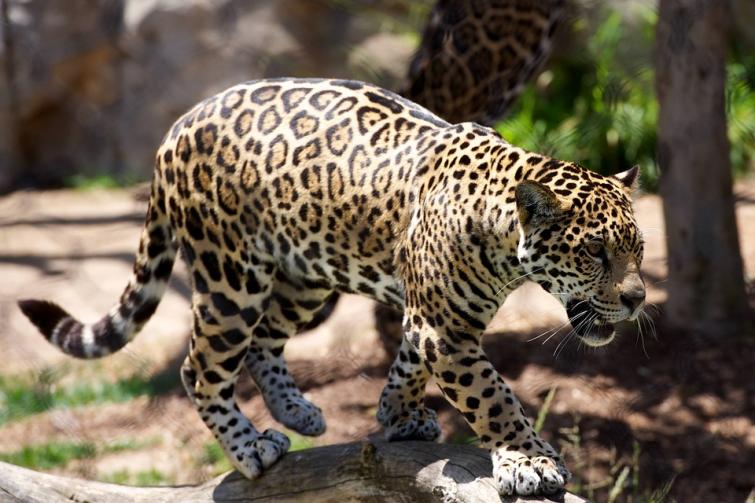 Nashik/UNI:  A woman has sustained serious injuries on Friday after she was attacked by a leopard in Vise Mala area of the city, informed police.

The big cat pounced on the woman in the morning while she was passing near the Shraddha petrol pump at the College Road.

The victim was badly wounded but she managed to survive the attack following her relentless struggle.

In the blink of an eye, the leopard vanished and was nowhere to be seen. Upon coming to know about the incident, a team of police and forest officials reached the spot and conducted preliminary investigation.

The woman has been admitted to the District Hospital in critical condition while search for the feline is underway, apprised police. Meanwhile, the forest officials have asked the locals to remain calm and avoid overcrowding the place.