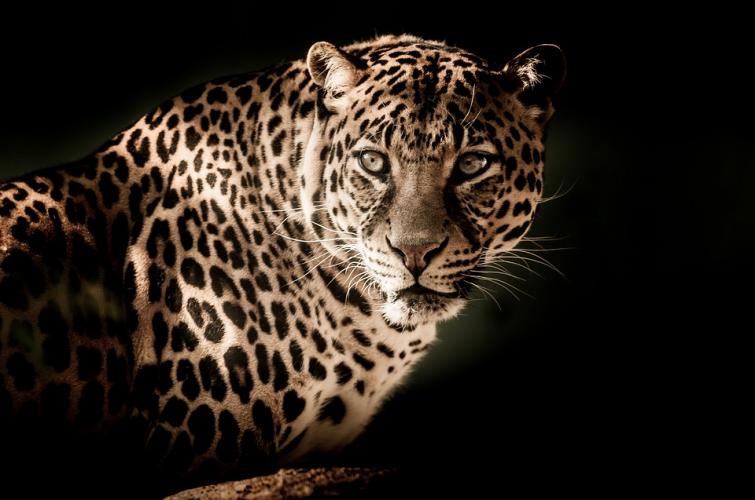 Hyderabad/UNI: Despite massive search operations by the forest department and police personnel, a wild leopard which went missing from the city outskirts on Thursday is yet to be trapped, officials said on Friday.

The leopard was spotted on Thursday resting near the Katedan underbridge in Mailardevpalli on the outskirts of the city and after crowds gathered to watch the leopard it suddenly sprang up crossed the road and entered a nearby farmhouse.

Forest official believe the leopard could be hiding in the nearby fields, while police installed 24 CC trap cameras to trace the leopard, which had attacked and injured a lorry driver while fleeing.

Authorities had advised residents in the nearby localities not to come out of their houses given the missing leopard.

In another incident involving a wild animal, Nehru Zoological Park officials caught on Thursday a Civet cat which had created panic among the residents of localities near the Golconda fort who mistook the civet cat as a black panther.