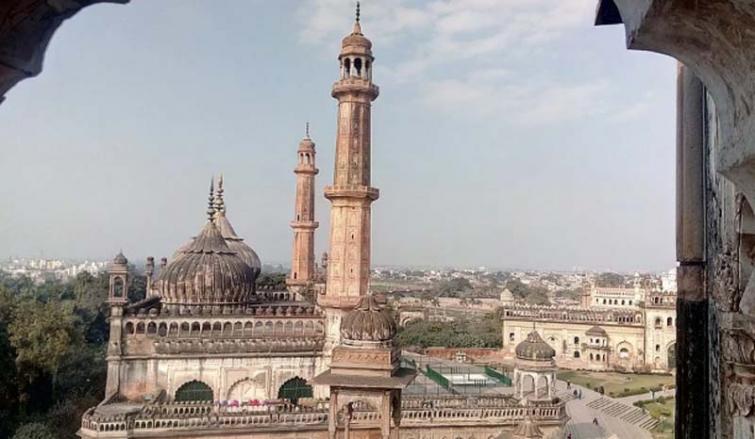 UP: Stray leopard captured by forest dept in Lucknow

Lucknow/UNI: Forest department sleuths on Friday captured a leopard which strayed in the outskirts of the state capital on last night.

Forest Department authorities said that the big cat was trapped in the morning after the night-long effort that took more than 10 hours.

The leopard was seen on the under-construction Kisan Path and was hiding inside a big pipe on Thursday evening by the villagers.

The animal was rescued after it got trapped in the nets early this morning. Now the animal would be kept in the zoo.

The leopard was seen in the area for the past two months and the villagers were afraid to venture out of their houses during the night.

The wild animal is reported to have attacked several people.