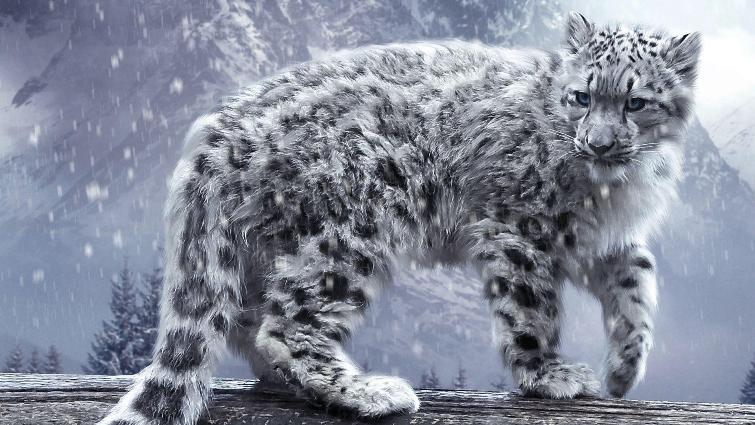 The suspect was arrested on Wednesday evening while attempting to sell the skins of two snow leopards in the Bayangol district of the capital city of Ulan Bator, the EPD said in a statement.

The case is under further investigation, it added. Under Mongolian law, a person convicted of poaching and killing endangered wild animals will be fined at least 10 million Mongolian tugriks (about 3,625 U.S. dollars) or punished by imprisonment of at least two years.

It is estimated that only 800 to 1,200 snow leopards remain in Mongolia.