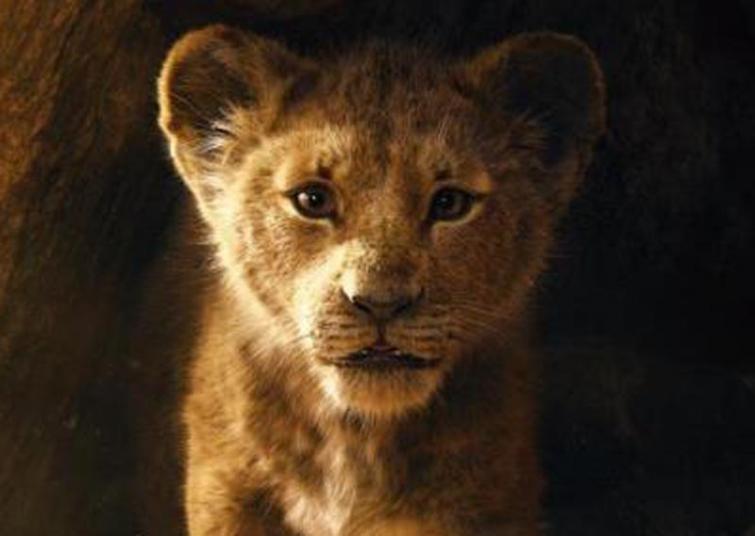 Amreli/UNI: The body of an 12 year old lion was found from the Tulsishyam range of Eastern Gir forests in Khambha taluka in Amreli district on Friday.

CCF D T Vasavada said that the body of the lion was found from Mahri gala in the sanctuary area of the forests in Pipalva round and Pipalava 2 beat.

He further said that the range forest officer and the field staff of the forest department observed the body and scanned surrounding areas.

According to the Mr Vasavada, nothing suspicious was observed and the primary reason for death looks like age factor.

Exact reason of death would be known after the post mortem, he added.