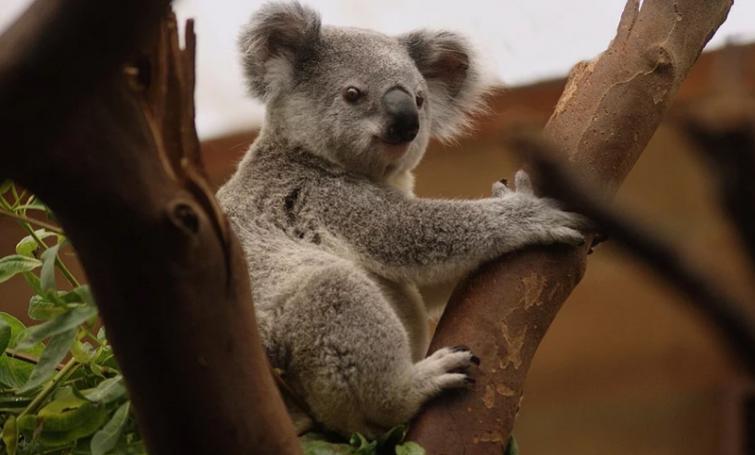 Sydney/Xinhua/UNI: An investigation has been launched after a distressing land-clearing incident in Australian that has left around 40 koalas dead and another 80 in need of care.

The authorities first became aware of the disturbing act last week, when a local resident stumbled upon the private timber plantation while hiking near the township of Cape Bridgewater.

The investigation was launched by the State of Victoria's Department of Environment, Land, Water and Planning.

"This is a terrible incident, it's going to be properly investigated and it won't be for those who have been involved in it to clear themselves," Victorian Premier Daniel Andrews told reporters on Tuesday.

"If anyone has done the wrong thing and that can be established, then they will feel the full force of the law."

Logging group South West Fibre said they carried out works on the property recently but denied any involvement in the incident, adding that the site was handed back to the landowner in November 2019.

"South West Fibre left an appropriate number of 'habitat trees' for the existing koala population and provided details of such in a letter to the landowner, noting that the koalas were uninjured and in good health," it said.

But according to the company, the remaining trees have since been cleared.

"I did not seek to deliberately doze koalas to death. I am not a killer, I am a farmer, we care too," the owner of the 55-hectare property told local media.

With around half the koala population in Australia believed to have been wiped out by this summer's unprecedented bushfire, many environmental groups and wildlife experts called for the beloved Aussie animal to be formally categorized as an endangered species.

"The devastation that has befallen the koalas in this part of Portland is an abysmal act and one that rightly makes me angry, makes me heartbroken and I know that many Victorians are feeling the same way today," Victorian Environment Minister Lily D'Ambrosio said.

"We will do everything possible to bring the people who are responsible for this to account and to throw every penalty that is available to us at them. This can never be repeated."