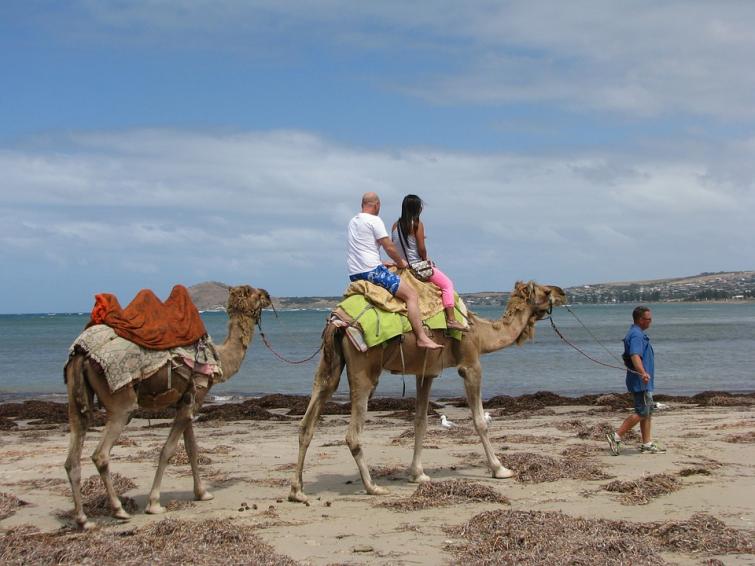 Sydney/IBNS: Stating that the thirsty animals are drinking too much water in the bush fire-hit country, authorities in Australia will start killing thousands of camels in a region of the nation from Wednesday, media reports said.

Aboriginal officials in the remote northwest of South Australia approved the cull, which is due to begin on Wednesday and is expected to last for five days, reported CNN.

The area's local government, Anangu Pitjantjatjara Yankunytjatjara (APY), said in a memo posted on Facebook that "extremely large groups of camels and other feral animals in and around communities" are "putting pressure on the remote Aboriginal communities" as they search for water, reported the American news channel.

"With the current ongoing dry conditions the large camel congregations threatening the APY communities and infrastructure, camel control is needed," the note said.

The cull will see professional shooters kill thousands of the creatures, with CNN affiliate Seven News reporting that 10,000 are at risk.

APY executive board member Marita Baker told The Australian: "We have been stuck in stinking hot and uncomfortable conditions, feeling unwell, because the camels are coming in and knocking down fences, getting in around the houses and trying to get to water through airconditioners."

She told the newspaper that her community of Kanypi, has been invaded by the animals.